Just like the original game, the sequel will be hitting Kickstarter in a few weeks time, though Larian Studios is eager to get fans involved as early as possible. Fans of the game can suggest and vote on rewards they would like to see offered when the campaign goes live on the 26th of August. 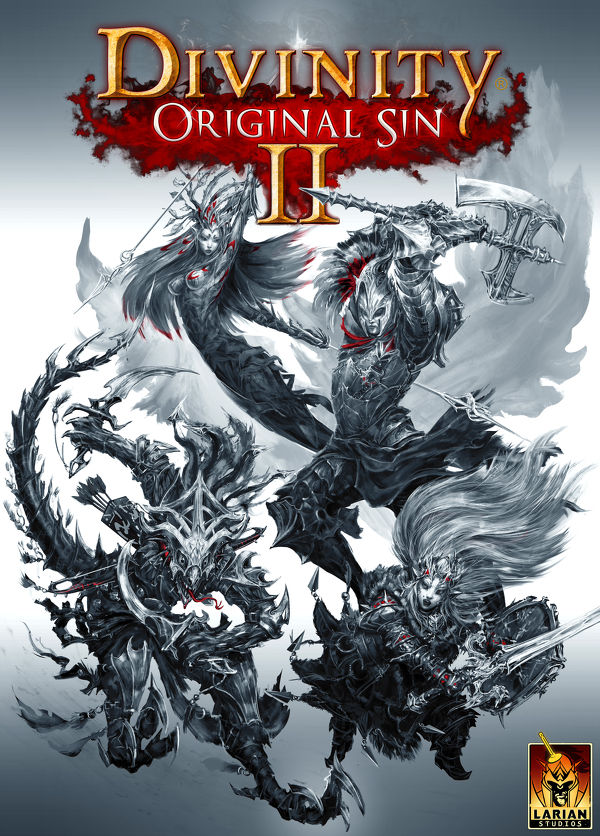 The game is already in a somewhat playable state as a prototype will be shown off at PAX Prime, going over some of the sequel’s new features. Unfortunately, we don’t have a trailer just yet or any information on the campaign’s funding goals. However, all will be revealed on the 26th of August when the Kickstarter goes live.