Divinity: Original Sin 2’s crowd funding campaign launched just yesterday and has already managed to surpass its $500,000 goal. At the time of writing, overall funding sits at around $660,000 with 33 days left to go. Right now, none of the stretch goals have been announced, though there will likely be a few, which will be revealed shortly.

Divinity: Original Sin 2 is the sequel to the 2014 RPG, which went on to be a pretty big hit after being crowd-funded the year prior. Before the sequel comes out, there will be a ‘Enhanced Edition’ of the first game, which will be free for owners of the initial game and will also release on the Xbox One and PS4. 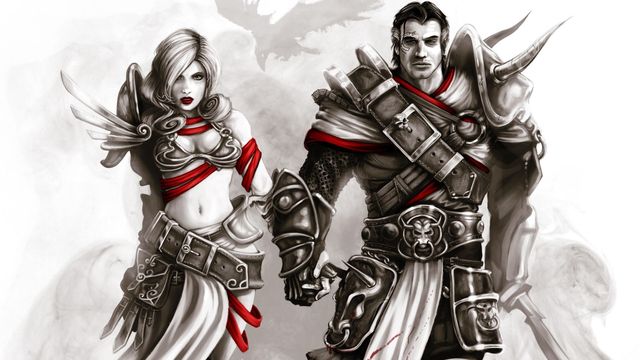 Larian Studios, the team behind the game were surprised at how fast the Kickstarter for Original Sin 2 took off and right now things don’t seem to be slowing down. Things may even pick up further as a playable build will be available at PAX this week.

On top of that, YouTubers and gaming sites are starting to get their hands on the game, giving us an early look at the improvements and future plans for Divinity: Original Sin 2. You can find the Kickstarter campaign, HERE.