Divinity: Original Sin is getting an Enhanced Edition

Divinity: Original Sin is getting a free upgrade for PC owners in the form of an ‘enhanced edition', which will completely overhaul the existing game. Original Sin was branded as one of the best RPGs to launch last year so the free upgrade will be appreciated by many.

The re-worked version of the game will also be heading to the Xbox One and PlayStation 4. As a result, there will be a re-designed user interface, which will pave the way for better controller use. There will also be a split-screen mode for co-op. 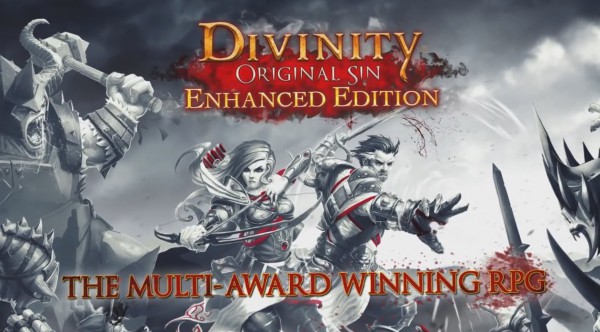 Aside from that, the game has been expanded on with new visuals, quests, combat styles, locations, changes to the crafting system and some new gameplay modes and character builds to change things up a bit. This is being released as an entirely separate game so when PC owners get their free copy, it will show up as a second entry on Steam.

Divinity: Original Sin is the second CRPG making its way to console this year. Last week the team behind Wasteland 2 announced that it would also be bringing its game to the Xbox One and PS4.