LG set to launch its first Windows Phone in years

LG has been avoiding the Windows Phone market for a while now but it looks like the hiatus is coming to an end as the company is set to launch its first Windows smartphone in five years. It’s called the LG Lancet, featuring fairly low specifications.

The phone will be launching on Verizon in the US. The device will launch with Windows 8.1 installed, which will upgrade to Windows 10 when that comes out later this year. Under the hood, the LG Lancet sports a 1.2 GHz quad-core processor. On the rear you will find an 8 megapixel camera with a VGA variant on the front. 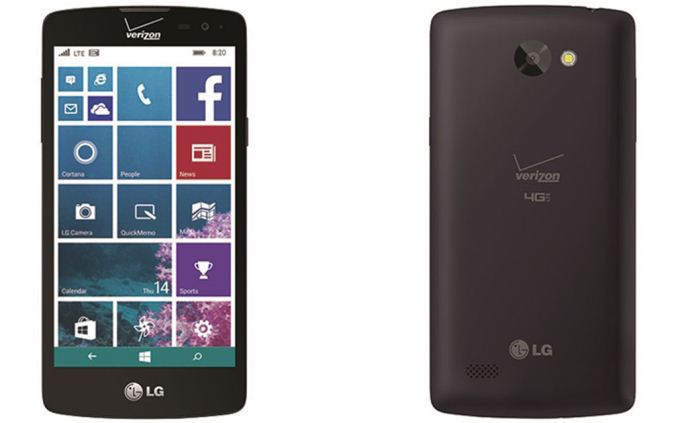 The Lancet feature’s a 4.5 inch display, a micro SD card slot and a 2100 mAh battery. Being that it’s a low-budget Windows Phone, it likely isn’t going to ‘wow’ the masses but it may end up being a fairly good option for some people.

With LG now supporting Windows Phone again, it will be interesting to see if the company has any plans for a higher end device when Windows 10 mobile launches. Although traditionally, high-end Windows Phone devices have not sold that well.

KitGuru Says: I know a couple of our readers actually use Windows Phone themselves. Are you sticking with Windows Phone? Would you like to see more manufacturers make devices supporting the OS?

Previous The Apple Watch is an easy sell for thieves
Next Divinity: Original Sin is getting an Enhanced Edition