Back in October, shortly after Microsoft's acquisition of Zenimax and Bethesda, DOOM Eternal came to Xbox Game Pass on console. Now a few months later, Xbox Game Pass for PC subscribers are getting access to one of 2020's best shooters.

Today, Microsoft announced that DOOM Eternal is coming to Xbox Game Pass for PC this week, starting on the 3rd of December. If you're subscribed to the service, then you can use the Xbox Game Pass PC app to download the game for free and start purging demons. 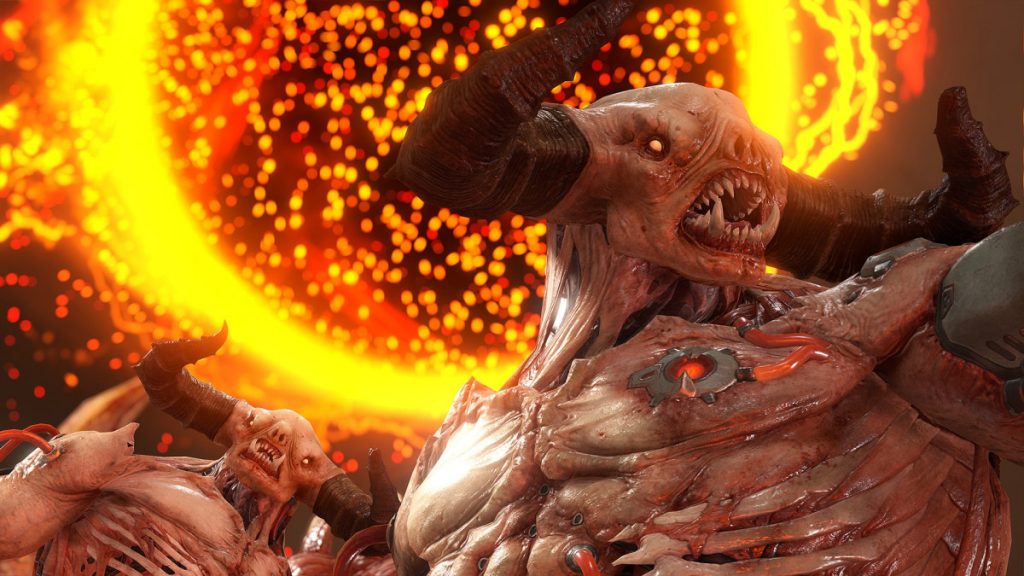 Moving forward, all new Bethesda games should be on Game Pass on day-one for both console and PC. There will be two exceptions next year though – Ghostwire Tokyo and Deathloop, both of which are console timed exclusives for PS5.

Aside from coming to Game Pass for PC, Doom Eternal is also getting some content updates this month, including a Classic Mode and a new Master Level.

KitGuru Says: DOOM Eternal is a great addition for Game Pass for PC. Have many of you been waiting to play this one? Will you be getting it through Game Pass?