The International Dota 2 championship tournament is finally coming to an end. We’ve had two weeks of single matches, eliminations and the final bracket but it all comes down to this- the grand final will see NewBee, the comeback kids of the tournament,  face off against ViCi Gaming.

Newbee managed to fight its way back from a losing streak in single match play to winning straight sets without a loss. ViCi beat out the US team, Evil Geniuses, with a 2-1 set, earning the Chinese team a place in the finals. The final set will take place later on today (Monday). 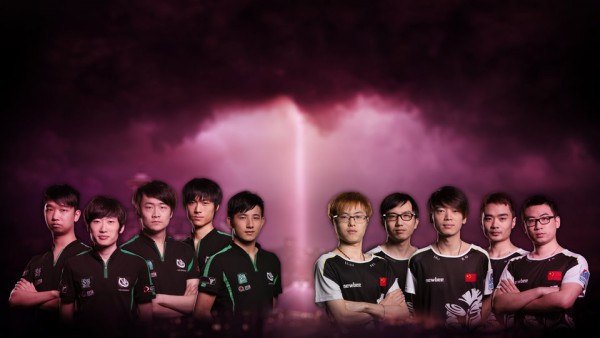 The two teams will play a best of 5 set, the winning team will walk away with $5 million. The remaining $5 million left in the prize fund will be split amongst the other teams in the final bracket. If you haven’t been following The International tournament but want to watch the final, Valve has set up a newbie stream, which will introduce newcomers to the game.

KitGuru Says: I started following the tournament once it was narrowed down to the final bracket. Have any of you guys been watching The International matches? Will you be tuning in for the final?