On the Xbox stage at E3 this year, we saw our first glimpse of Dragon Ball FighterZ, an all new fighting game based on the Dragon Ball Z franchise. At the time, we were supposed to be getting a beta for the game, with sign-ups opening on the 26th of July. However, due to the sheer amount of excitement surrounding this game now, the beta will now take place in September, giving the developers more time to focus on the backend to allow for more players to take part.

While the team behind Guilty Gear is developing Dragon Ball FighterZ, Bandai Namco is in charge of publishing. The publisher announced the change in plan for the beta across social media, explaining that “due to the volume of excitement and enthusiasm”, the company will “expand the capacity” of the beta. The only downside to that is we now need to wait until September to play. 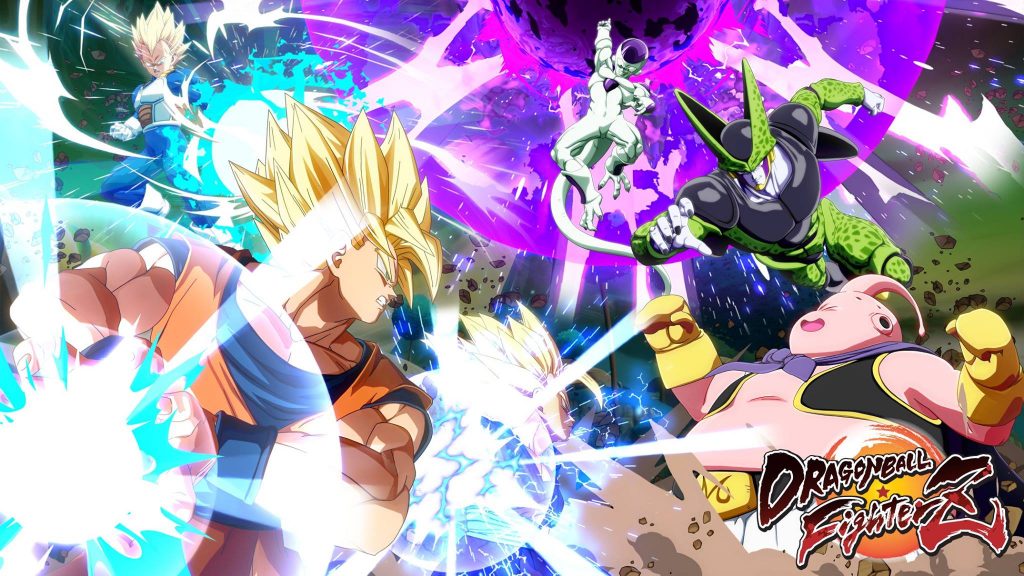 Here is the full quote: “We recently announced at EVO 2017 that the closed beta sign-ups for DRAGON BALL FighterZ would begin on July 26, 2017; due to the volume of excitement and enthusiasm surrounding this announcement, we have decided to expand the capacity of the closed beta in an effort to enable more players to participate in the program.”

“We are also working to bolster our background systems to ensure that the closed beta registration and selection process can accept the volume of anticipated sign-ups. However, these efforts will necessitate a slight delay for the closed beta sign-up date”.

The Dragon Ball FighterZ closed beta will now kick off on the 16th of September and end on the 18th. Those wanting to participate will be able to sign up starting on the 22nd of August. The beta will include nine playable characters in total, including Goku, Vegeta, Gohan, Piccolo, Cell, Frieza, Marjin Buu, Krillin and Future Trunks.

KitGuru Says: I’m a Dragon Ball Z fan but I must admit, I have been surprised by just how much excitement this game is generating. I’m hoping it will live up to expectations when it launches in 2018, it also seems like the sort of game that would go perfectly with my Nintendo Switch. Are any of you looking forward to Dragon Ball FighterZ?