The Dragon Quest Builders 2: Jumbo Demo is now available on Steam, giving players a chance to create their own character, play through the introductory level and go to the first biome to rebuild a town. In all, that is roughly five hours worth of play time depending on your own pace. All progress within the demo also carries over to the main game when it launches. These lengthy demos are starting to become a bit of a staple for Dragon Quest this year, as Dragon Quest XI also had a similarly long demo prior to the game’s release on Nintendo Switch. 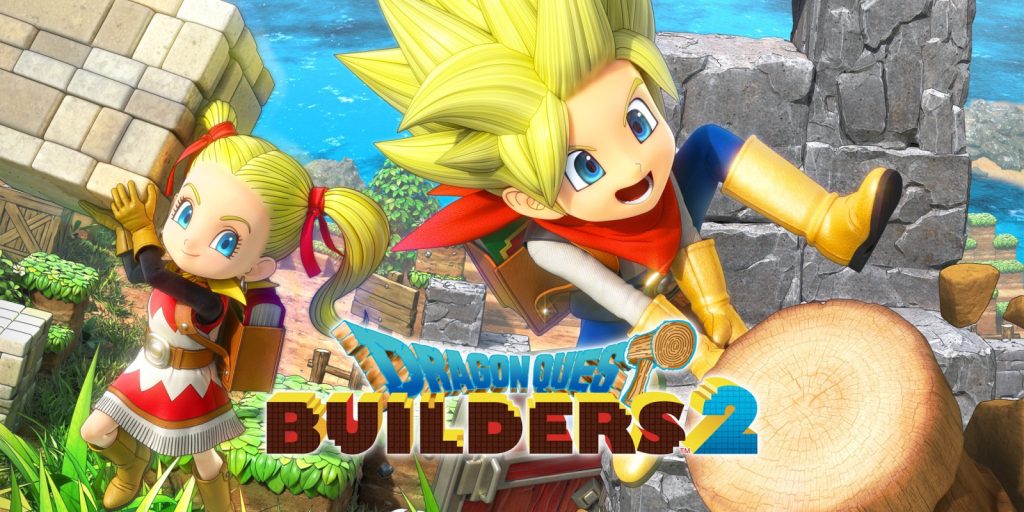 Dragon Quest Builders 2 adds a ton of improvements, ranging from inventory management, crafting, placing blocks down, combat and the overall story. The game has been available on PS4 and Nintendo Switch since the Summer but on the 10th of December, the game will also be available on PC through Steam.

The game will be full price, although it will include all previously released DLC so far, including the Hotto Stuff Pack, Modernist Pack, Aquarium Pack and some extra cosmetics. There are also a few early purchase bonuses for those that pick the game up before the 6th of January. Multiplayer-wise, the game is playable in up to four player co-op.

You can find Dragon Quest Builders 2 on Steam alongside the new Jumbo Demo for those who want to give the game a try before release.

KitGuru Says: I’ve been having a lot of fun with Dragon Quest Builders 2 on the Nintendo Switch during my wind-down time in the evenings but I could see this being a lot of fun at a higher frame rate with a few co-op friends on PC. Are any of you thinking about picking this one up when it comes to Steam?