After a year of exclusivity to the Nintendo Switch, Square Enix is officially bringing Dragon Quest XI S Definitive Edition to other platforms. The much improved version of one of the best JRPGs of this console generation is officially coming to PC, Xbox and PS4.

Dragon Quest XI S: Echoes of an Elusive Age – Definitive Edition, first released on Nintendo Switch back in 2019, featuring an improved full orchestral soundtrack, a new retro 2D mode and a few other in-game extras. Last night during the Xbox Games Showcase pre-show, Square Enix announced that this version of the game would be coming to Game Pass for console and PC in December 2020, meaning Xbox players get to play the game for the first time, while PC players can finally get a taste of the game in its new and improved form. 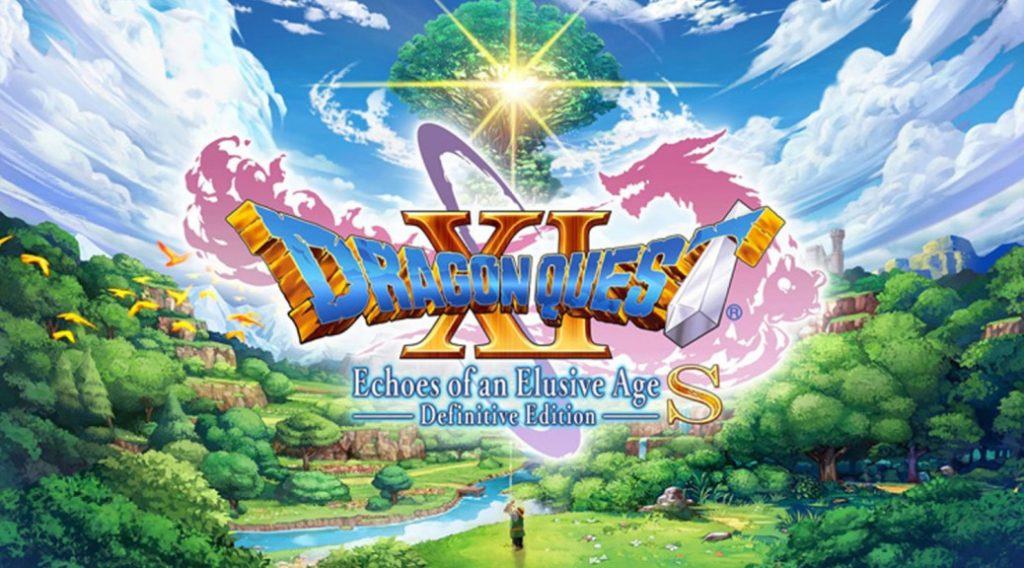 Dragon Quest XI was already highly lauded as one of the best JRPGs of this generation, but many players were let down by the MIDI soundtrack. That is one of the key selling points for the Definitive Edition, which features a re-recorded orchestral soundtrack instead.

KitGuru Says: I'm too deep into Dragon Quest XI S on the Switch to start it over again on another platform, so I'll be skipping the PC/Xbox version. Still, this is excellent news for non-Switch owners that have been waiting all this time, especially if you have access to Game Pass.