GRID Autosport is one of the biggest “authentic” racing games on the Nintendo Switch. Releasing late last year for the hybrid console, the game lacked any multiplayer support. Now, Switch players will soon be able to compete online as GRID Autosport is set to receive its multiplayer update on the 30th of July – alongside Labo support.

The aforementioned Nintendo Labo Toy-Con kit allows players to use the Joy-con sensors to not only steer the vehicles, but even control their speed with a foot pedal made from cardboard. 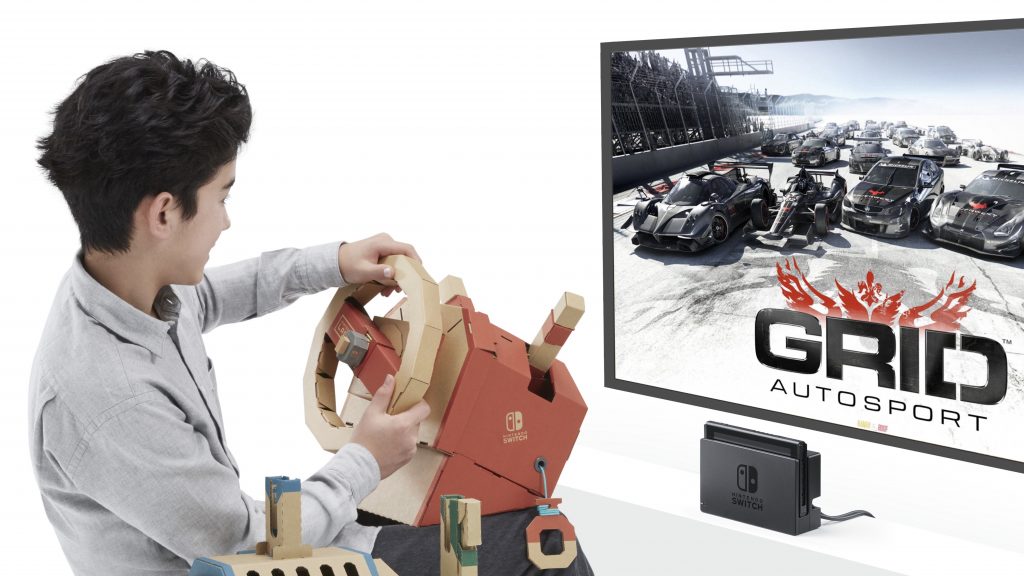 GRID Autosport initially released for the PlayStation 3, Xbox 360 and PC in 2014, before receiving an iOS port in 2017, followed by a Switch port in 2019 and lastly, an Android version in November of last year.

The Switch port has been described as “one of the best looking Switch games” as well as being “the best racing simulator experience available on the console,” and so its multiplayer update is sure to be a welcome addition to fans of the racing title when it arrives on the 30th of July.

KitGuru says: What do you think of Nintendo Labo? What is your favourite racing series? Do you prefer simulation racers, or more arcadey offerings? Let us know down below.