Samsung is reportedly going to invest in GlobalFoundries

It has been a while since AMD and GlobalFoundries split up and now, new tech giants may be looking to get a piece of the Foundry. According to recent rumours, Samsung is looking to invest into GloFlo in an effort to gain a better foothold in the western semiconductor market.

July has been eventful month for the semiconductor market – TSMC claimed the spot as the company with the highest market cap in the sector, Foxconn started building a new $8.6 billion fab in China, and now it's believed (based on sources speaking with Coreteks) that Samsung is making investments in GlobalFoundries. 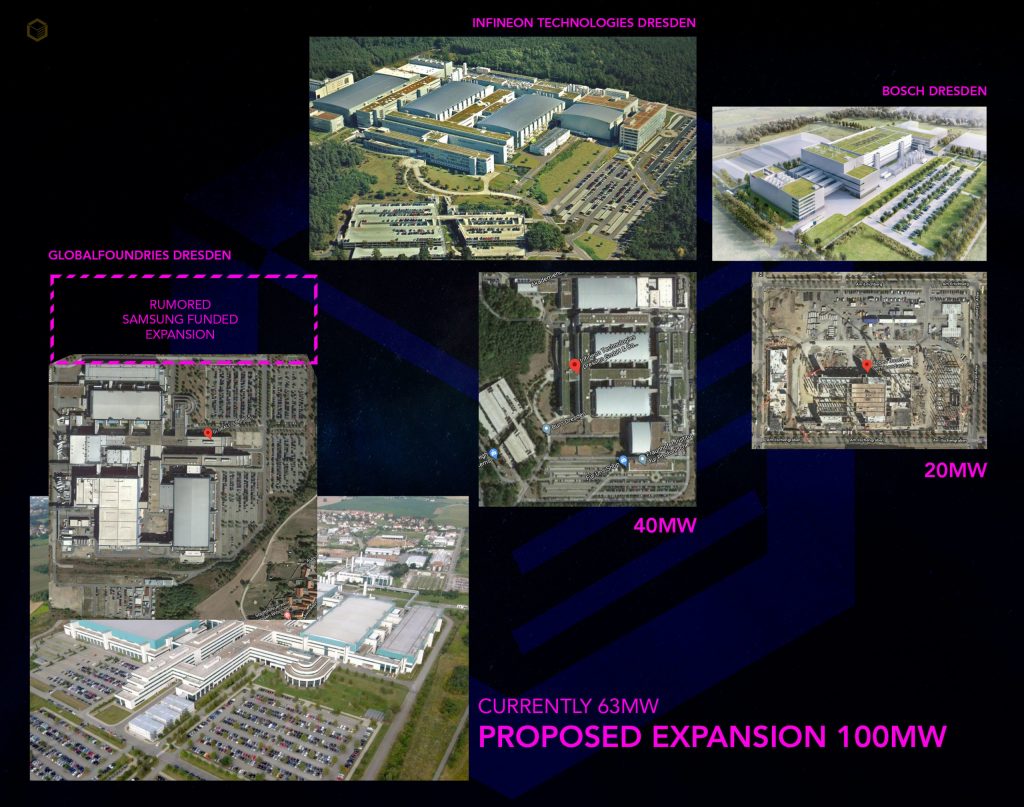 Samsung is said to want to invest into GlobalFoundries' fab in Dresden, Germany – or more specifically, it's believed that Samsung is negotiating with GlobalFoundries about financing an increase in the plant's power delivery capacity from 65MW to 100MW.

If the rumours are true that would mean that the Korean tech giant is looking into ways of securing its chip production for European companies. GlobalFoundries is a global company, as implied by its name, and Samsung might see potential to collaborate with the company as a way of expanding its reach.

KitGuru says: Samsung is one of the biggest chip makers in the world already but it never hurts to have additional partnerships to secure supply. Do you reckon Samsung will end up buying a stake in GloFlo?