Earlier this month, Dying Light developer, Techland, promised to bring full mod support to the zombie survival title. Now the studio has made good on that promise, with a new patch restoring the ability to mod the game. Full mod tools are also on the way.

Patch 1.4.0 unlocks the game for modding, you will need to update you game in order to play with mods online, meaning that anyone using the original game before mods were patched out, will now need to install the latest update. 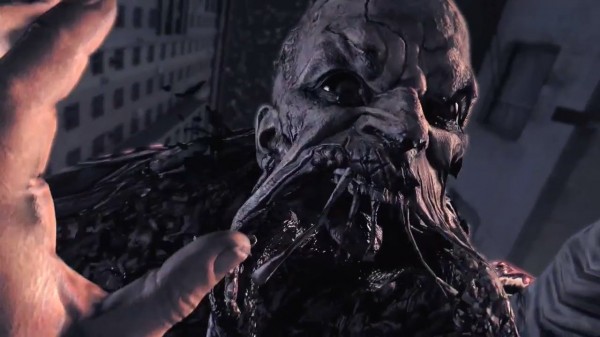 The patch also throws in some performance and bug fixes for good measure, along with a new option to disable film grain. The full list of patch notes can be read, HERE.

Now that modding is available again, we just have to wait for Techland to finish up work on its new ‘extensive' mod tools.

KitGuru Says: Dying Light now accepts mods again, which is great. Techland's decision to hand the game over to the community is a smart one and will likely extend the life of the game. What mods would you guys like to see in Dyling Light once the tools are released?