Dying Light’s season pass is getting a price bump

Over the summer, Dying Light developer, Techland, announced that the game would be getting an expansion called ‘The Following', months went by without much in the form of details and now we know why. It turns out that the project grew to be much bigger than anticipated, so much so that it could be a standalone game. As a result, Techland will be putting the price of its season pass up soon. 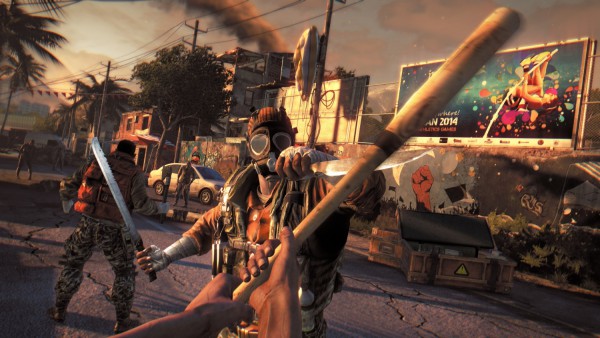 “Over the past weeks, Dying Light: The Following has almost reached its final stage: main quests, side quests, new skills, and driving challenges are ready. We now are moving into the polishing period. Looking at it, it’s clear how big the expansion pack has grown”, Techland wrote in its announcement.

The Following expansion will be available as a standalone buy for £15, the previous price of the season pass. We still don't have an exact release date for the expansion but it should be ‘coming soon', whenever that is.

KitGuru Says: It is pretty uncommon to see a season pass go up in price almost a year after a base game comes out but if this expansion is as big as Techland says, then it will hopefully be worth the extra cost. If you were planning on getting the season pass at some point, then you still have a chance to get it for its original price.

Previous Nvidia might be launching a GTX 960Ti soon
Next Ubisoft claims Rainbow Six: Siege will be fixed for launch