One of the more consumer-friendly things EA has done in recent years is offer up lengthy ten-hour trials for new games on EA/Origin Access and it looks like that won't be stopping any time soon. However, for Mirror's Edge Catalyst, the trial period will be cut down a bit to six hours of play time, which should still be more than enough for potential buyers to get a good feel for the game.

EA Access (Xbox One) and Origin Access (PC) subscribers will get to start playing the first six hours of Mirror's Edge from the 2nd of June, a week before the game's full release on the 9th of June. 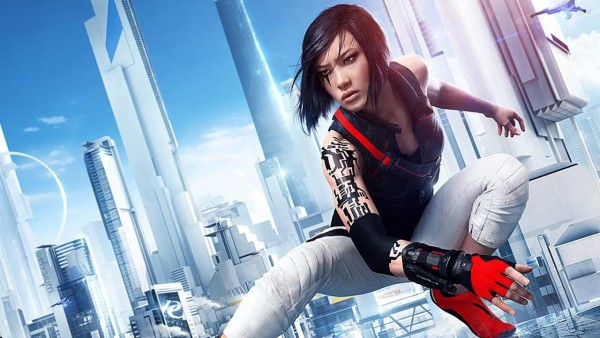 The six hour limit is likely in order to stop players from being able to make it all the way through the main campaign- which is what happened with last year's Need for Speed, which had a ten-hour trial.

EA/Origin Access costs £3.99 a month, or £20 for an annual subscription and gives you access to a vault of free games alongside a slew of extended game trials, which usually includes new releases too, like Mirror's Edge.

KitGuru Says: I have been a long time subscriber to EA Access on the Xbox One and I must admit, I have been surprised at how long the trials have been for new releases so far. A 6 hour trial obviously isn't quite as good as ten hours but it is still more than enough to get a good feel for the game and decide on a purchase.