Since the alpha build of Star Wars Battlefront II, there have been concerns surrounding the game’s ‘Star Card’ system, which offer power-ups in multiplayer matches and can be obtained by paying extra money. This came to a head during the recent open beta, forcing DICE to respond. Now this week, EA is also speaking out, trying to quell ‘pay to win’ concerns.

In an interview with GameSpot published this week, EA Motive’s Chris Matthews stated that fears surrounding Battlefront II’s micro transactions are “understandable”, before adding that there are plenty of games that “exploit players”, while others have managed to balance micro transactions better. 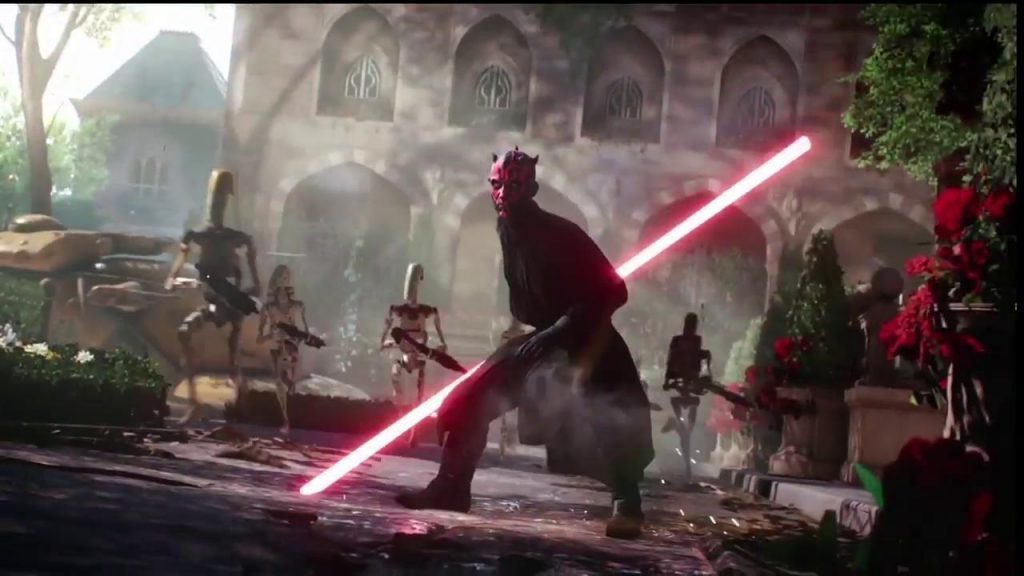 One of Battlefront II’s campaign writers, Mitch Dyer, then added that “the beta existed for things like this”. Now that DICE has received feedback from players, the game will improve in the long run. DICE has already posted its own response to the loot crate system, stating that it intends to have the most powerful items be earnable via playing the game, rather than random boxes.

Unfortunately, for the time being we are just going to need to take DICE and EA’s word for it. Until the final game comes out, it is difficult to say how Star Cards and loot boxes will impact the final game.

KitGuru Says: If EA had just stuck to cosmetic loot boxes, then much of this drama could have been avoided. Adding multiplayer power-ups to a game as a microtransaction was never going to go down particularly well, even if they can be obtained without spending extra money. On the plus side, at least the game’s campaign looks very promising story-wise.