EA expects to make $1 billion from DLC this year

EA’s huge catalogue of DLC is expected to rake in $1 billion for the publisher this financial year, company spokesperson, John Reseburg has said. It was also revealed that a large portion of that revenue will supposedly be generated by EA’s sports franchises, such as NFL and Fifa.

Speaking with Bloomberg, Reseburg said that Madden NFL revenue has risen by 350 per cent year on year and as a result, this year’s Madden game is expected to contribute a huge amount to expected growth in EA’s sports sector. 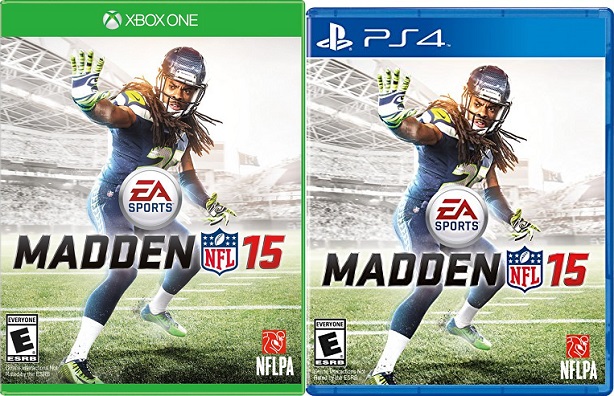 In addition to this year’s Fifa and Madden games, EA is also set to release The Sims 4 and Dragon Age Inquisition, which will likely receive add-on content before the end of the financial year.

KitGuru Says: EA has a huge catalogue of DLC for its games so its no wonder that it is generating so much revenue for the company. Yearly franchises such as Madden and Fifa are always huge sellers too.

Destiny 2 is about to undergo some huge changes this year. Beyond Light, the game’s …