It turns out that Amazon’s new smartphone isn’t selling so well, according to a new report the handset is off to a very slow start, having sold fewer than 35,000 units so far.

The Firephone was announced back in June after a long series of rumours and leaks. Press outlets weren’t all that impressed with the reveal and it looks like consumers are equally unimpressed, although it doesn’t help that the phone is only available in the US.

Data from advertising network, Chikika, shows that the phone only managed to claim 0.015 per cent of the US market share a month after its release. Since there are currently around 173 million smartphones in use in the US, that means there was around 26,000 Firephones in use during that time period. 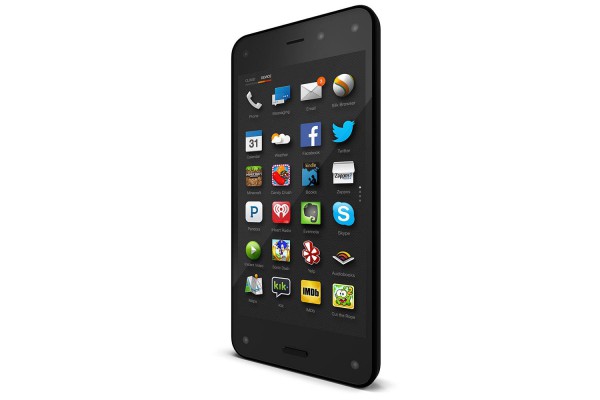 There’s no exact reason for the device’s failure, although the fact that it’s exclusive to the AT&T network and is only available in the US probably has a lot to do with it.

In addition, the Android smartphone market is already saturated as it is, there are currently 18,796 different devices in circulation worldwide.

KitGuru Says: The Amazon Firephone is a relatively uninteresting device so it’s not surprising that people aren’t lining up to buy one. What do you guys think?