EA Motive surprised us last month with a stream showcasing the first in-game footage of the Dead Space remake. After being announced with a simple title-screen trailer, we weren't expecting to see any of the game for quite some time and now, it looks like we will be waiting until 2022 to see the game in action again.

Over the weekend, an EA Motive representative took to Reddit to answer some questions and respond to feedback from the first stream. That first look is being used to gather feedback and set expectations for the remake as a whole, with that in mind, the team will be making adjustments to aesthetics and ambiance. With that in mind, we can expect some adjustments to Isaac's suit, as well as the general wear and tear found across the Ishimura, the space station where the game takes place. 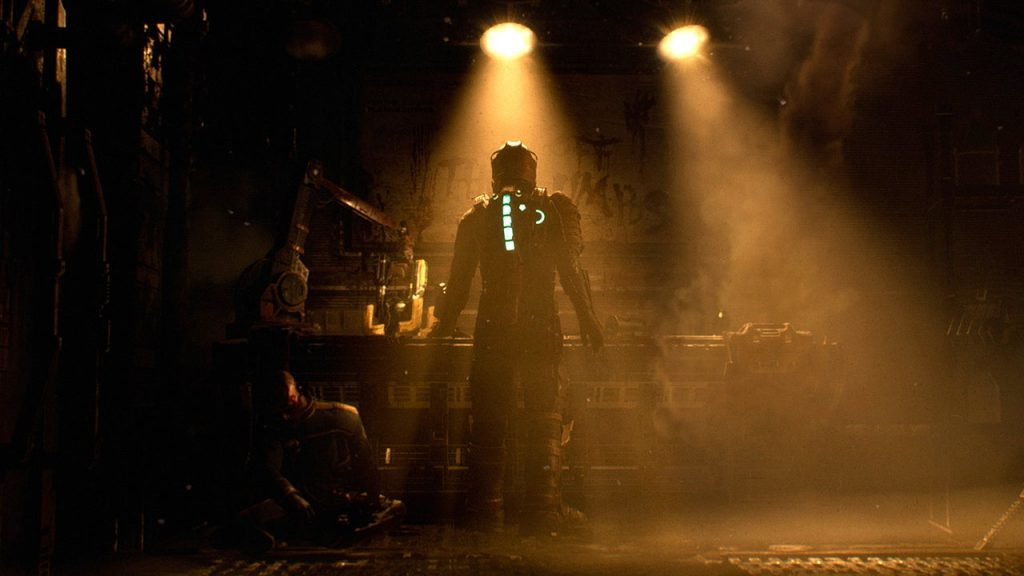 “Everything we showed was a work in progress which means that we’ll be working on things like Isaac’s suit, the aesthetic and ambiance of the Ishimura. We’re doing work to ensure it has the right level of wear and tear.”

As for when we'll see these changes, we'll be waiting until 2022. The post ends by saying: “We’re going to be heads down now working on the game, taking some time to review all the thoughts, theories, and suggestions you’ve all shared with us. We look forward to showing you how you’ve helped shape the game next year when we’re further in development”.

According to rumours, EA Motive is targeting a late 2022 launch for Dead Space Remake, but nothing has been formally announced or set in stone yet. We'll likely get a release date announcement some time next year after some more iteration and polish.

KitGuru Says: Dead Space Remake is looking good so far, but it sounds like EA Motive will be keeping quiet for a while now to work on the game in peace.