While eSports is still growing here in the UK, over in  Korea it is taken quite seriously with many tournaments taking place in huge stadiums and players hitting celebrity status. However, as always there are those looking to game the system to make a profit, as eight people have been arrested in connection to StarCraft II match fixing.

According to a report by the Changwon Regional Prosecution Service, a high-profile StarCraft II pro has been fined 70,000,000 won (around $62,000) for fixing the result of a match for financial gain.  Four brokers were charged with facilitating the illegal match-fixing scheme and two financial backers were found to have provided cash in exchange for this being done. 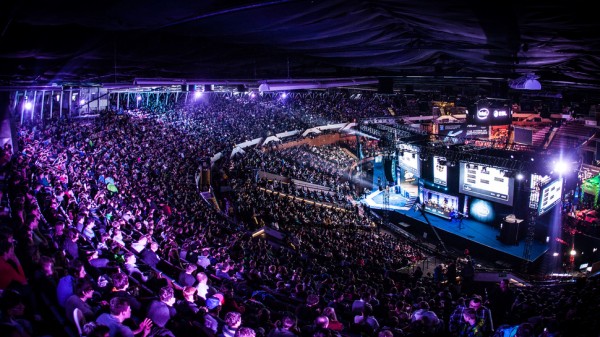 A second StarCraft II player was fined the equivalent of $26,000 for his part in the scheme. Back in January, a StarCraft champion, Lee ‘Life' Seung Hyun, was placed under investigation in relation to match fixing as well and while this report doesn't mention him specifically, it does conclude that “esports match-fixing is occurring on a broad large-scale, highlighting the need for not only continued policing, but extreme measures from the Korea eSports Association”.

KitGuru Says: Match-fixing in eSports on the whole can be a big issue, not just in StarCraft II but other titles as well. Last year, there was a similar match-fixing scandal in CS:GO so the gambling side of eSports seems to need some additional policing to avoid players throwing matches for profit.