Elite: Dangerous to drop support for DX10 and 32-bit Windows

Elite: Dangerous is a constantly evolving game with new content and features arriving fairly regularly. However, in order to keep evolving, it looks like Frontier needs to drop support for older tech like DirectX 10 and 32-bit versions of Windows due to various limitations involved.

Most Triple-A releases these days don’t support 32-bit Windows due to its limitations on system memory, DirectX 10 is also fairly old at this point and it seems that supporting it is holding the Elite: Dangerous development team back. So over the next six months, Frontier will be phasing out support. 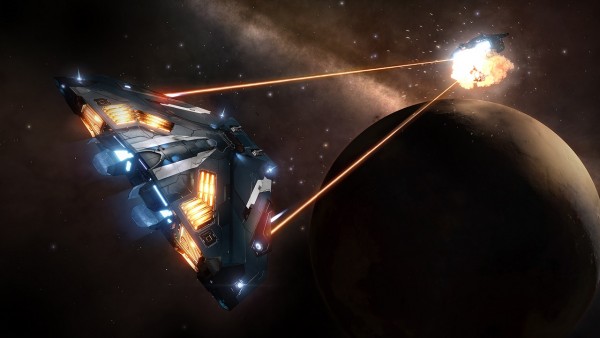 Frontier CEO, David Braben explained the decision in a post today: “As you know we spend a good deal of time planning for the future, and one issue (and opportunity) we are considering is the effect of supporting Win32 and DX10, and the benefits we would get if we were to drop them.”

“As you know, we support leading edge technology like 4K, 8K, VR, and with things like compute shaders in Horizons we really push the boundaries overall, but there are restrictions with Win32 – particularly the amount of memory we can address at one time – and with DX10 in terms of requiring an alternative rendering solution in our code. Dropping these two would help us support high-end effects with a better result – to make the game better.”

According to Frontier’s own statistics, just 0.5 percent of the Elite: Dangerous player base is running on 32-bit Windows and less than two percent are running the DirectX 10 version of the game. However, those running DX10 may need a GPU upgrade.

KitGuru Says: While dropping support for things like DX10 and 32-bit Windows is a shame for those affected, it does seem to be in order to push the game further. Are you still playing Elite: Dangerous? How do you feel about these changes?