Google’s new Pixel Smartphones might just be weeks away

We have been hearing bits of information about Google's future smartphone plans for months now, with the recent rumours indicating that the company will be ditching the Nexus branding this year in favour of new ‘Google Pixel' devices. On top of that, it looks like we won't have to wait long to see them up close as this week, reports indicated that Google is planning an announcement for October.

According to a report from Ausdroid, Google is launching a 5-inch and a 5.5-inch Pixel smartphone on the 4th of October, with pre-orders opening that week. From there, people should start getting their hands on them by the 20th of October. 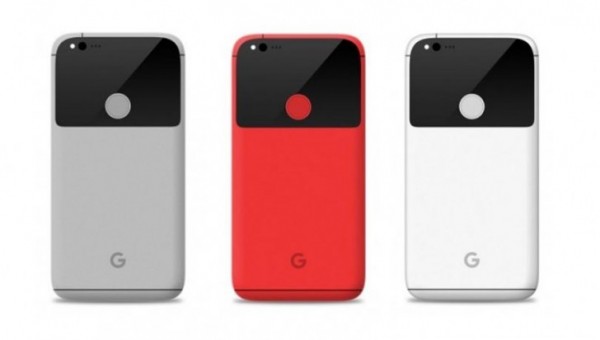 This information came from Telstra, a carrier planning to stock at least one of Google's new phones. Right now, the company is said to be planning a fairly big launch to get customers interested in Google's latest offerings, which are being manufactured by HTC this year.

So if you are looking to get your hands on a new Android smartphone, it looks like we can expect a new announcement from Google in just a few weeks time.

KitGuru Says: I was always a fan of the Nexus line-up but if these rumours are true, it looks like Google is moving on with new ‘Pixel' smartphones instead. Still, as long as they run a traditional version of Android and launch at a competitive price point, then people will likely stay interested. Are any of you guys planning on upgrading to a new smartphone soon? Have you owned a Nexus before?

Previous Elite: Dangerous to drop support for DX10 and 32-bit Windows
Next Pokémon Go player records own mugging on livestream