Embracer Group has been on a huge acquisition spree recently, snapping up the likes of Gearbox Software, Deep Silver, THQ Nordic and a slew of smaller studios. Today, the company announced that it has acquired another eight studios, including those behind recent indie hits like Deep Rock Galactic.

Embracer Group already owns a number of large publishers, including THQ Nordic, Koch Media and more recently, Gearbox. Each of these companies houses a number of studios and also handle publishing services, creating a powerhouse of game development. In its latest round of acquisitions, Embracer Group has spent over $546 million on eight more studios. 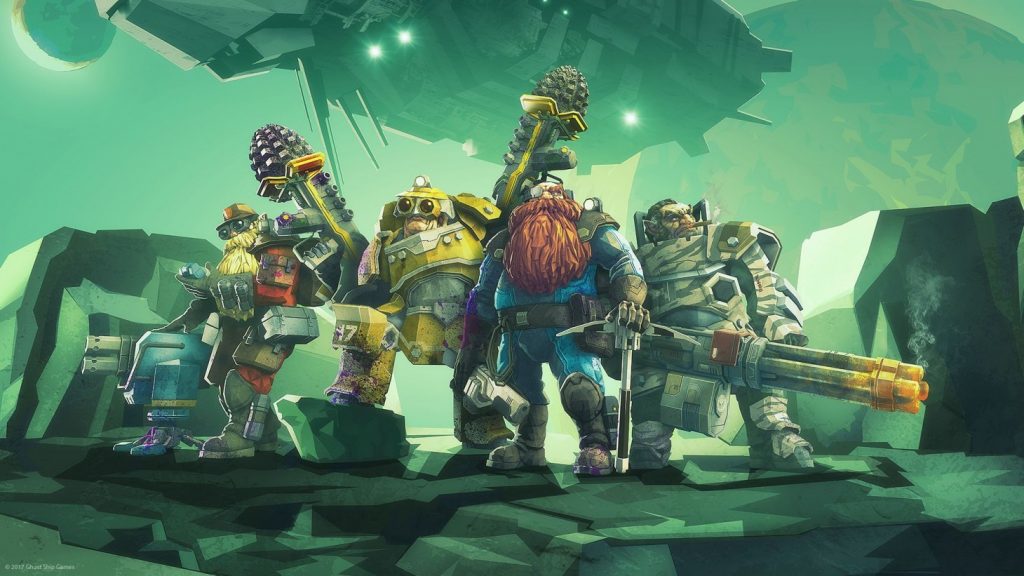 Ghost Ship Games is well known for Deep Rock Galactic, while 3D Realms is known for Duke Nukem, Ghostrunner and the original Shadow Warrior. Easy Trigger is a small studio based in Sweden and is known for Huntdown, a pixel-art arcade shooter, while Slipgate Ironworks helped bring Ghostrunner to consoles, handling porting duties for certain platforms.

In the long run, all eight studio purchases are intended to improve Embracer's position in the mobile market, while also expanding to reach more indie developers and even make a push into VR.

KitGuru Says: Embracer Group is seemingly always cooking up new business deals, so I wouldn't be surprised to see another acquisition before the end of the year.