Epic Games is continuing to expand on its developer tool offerings with another acquisition. The Unreal Engine maker has now acquired ArtStation, which runs a marketplace for game assets and digital illustrations.

ArtStation is a platform used by many artists from major and smaller game studios alike. Under the Epic Games umbrella, ArtStation will “closely collaborate” with the Unreal Engine team to expand tools, resources and connections. 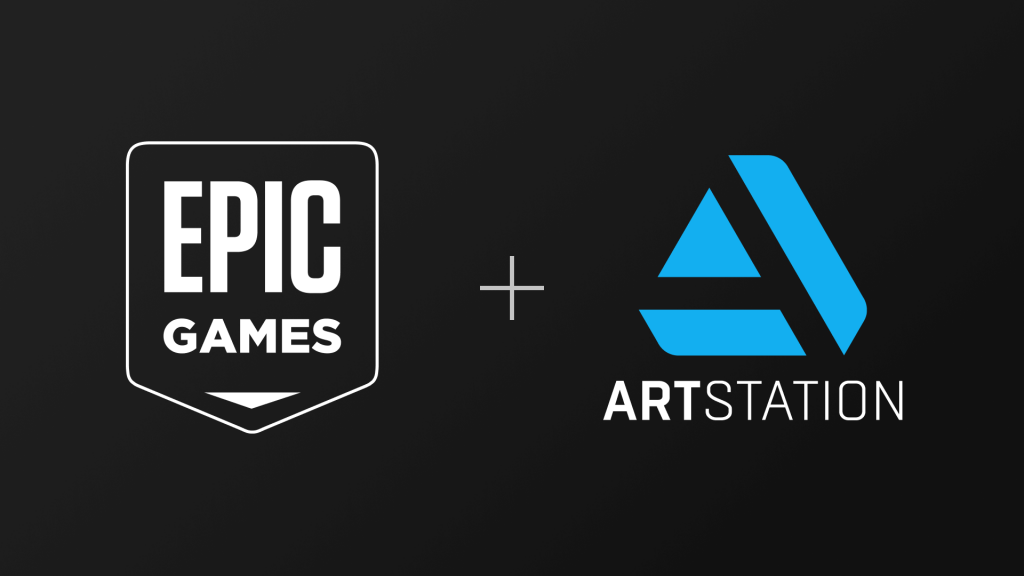 In addition to that, Epic is reducing the fees on the ArtStation marketplace so creators “can get even more value” from the platform. ArtStation Learning, a section of the website dedicated to lectures and guides, will also be free for the rest of the year.

Speaking on the acquisition, Marc Petit, VP and GM of Unreal Engine, said: “The ArtStation leadership team brings tremendous talent and an unparalleled track record of supporting a vibrant creator community and ecosystem. We look forward to working with them to provide creators with access to even more resources and tools, empowering them to do their best work.”

Specifics of the deal, including how much money was spent acquiring ArtStation, were not announced.

KitGuru Says: This is the latest in a series of acquisitions from Epic Games, all with the intent of bolstering Unreal Engine and its standing as one of the best resources for game developers large and small.