There have been a lot of rumours surrounding Konami IP lately, including remakes for Metal Gear Solid and a potential revival of Silent Hills. Unfortunately, it seems that we won't be seeing any of that come to fruition at E3 this year, as Konami will be skipping the event.

In an announcement this week, Konami made it clear that it will not be participating in E3 this year, but the company also wanted to reassure fans that “a number of key projects” are in “deep development”. 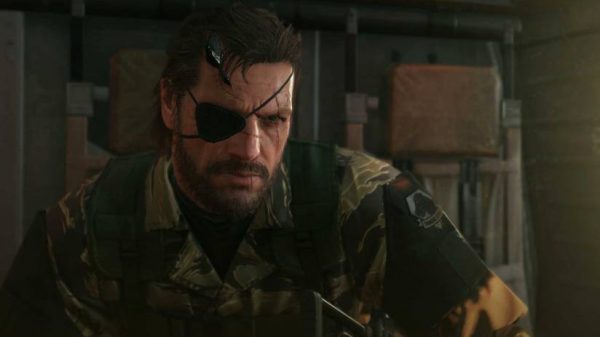 “Due to timing, we will not be ready to present at E3 this year. We want to reassure our fans that we are in deep development on a number of key projects, so please stay tuned for some updates in the coming months”, Konami said in a statement. “While we are not participating this year, we have great respect for the ESA and know that 2021 will be a great success”.

KitGuru Says: Were any of you hoping to see Konami at E3 this year? What secret projects do you reckon they are working on?