CCP Games, the company behind EVE Online has announced that it suffered a $21 million loss during its 2013 fiscal year. CCP also recently had to cancel its upcoming MMO: World of Darkness, which was based on the role playing board game series.

The loss was quite a big hit as in 2012 the company made a profit of $4.6 million, the difference this year however, is likely due to the increased cost that went in to developing World of Darkness. The now cancelled MMO also took up an unspecified chunk of the company's $56.5 million research and development budget. In comparison, the R&D budget for CCP was just $16.5 million in 2012 so World of Darkness definitely increased costs at the company. 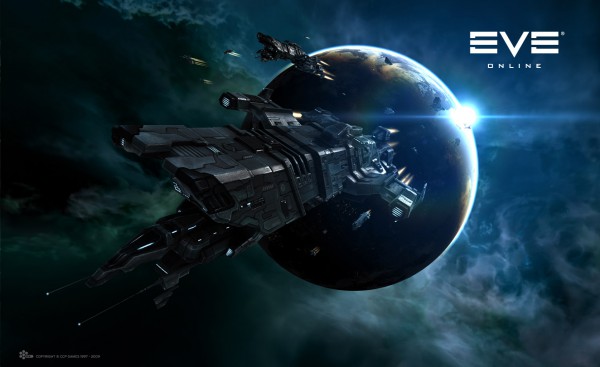 World of Darkness was going to be a vampire themed MMORPG, the game's cancellation led to 56 people losing their jobs and the rest of the employees being reassigned to EVE Online. As you can see, creating games can be an expensive and risky business and cancelling a project can cost developers and publishers a lot of money. Recently, one of the developers behind next gen shooter: The Division, applauded Ubisoft for taking the financial hit when delaying Watch Dogs in order to release a better game.

KitGuru Says: Game development is expensive, it must be a shame to see all of that money, work and effort all put to waste with the game's cancellation. Hopefully CCP Games can recover from the loss and bounce back. Do any of you guys play EVE Online? Were any of you looking forward to World of Darkness?