Eve Online is free on Steam this weekend

If you have ever wanted to jump into the vast universe of Eve Online, then you will have the chance to do just that this weekend, as the game will be free to download and play on Steam. On the flip side, if you are already a dedicated Eve Online player, this could present you with an opportunity to beef up your alliance, corporation or coalition with fresh players, after all, there is strength in numbers.

Eve Online can seem like quite an intimidating MMO to get into but there are people out there are plenty of in-game resources to help get you up to speed and chat channels dedicated to helping new players. 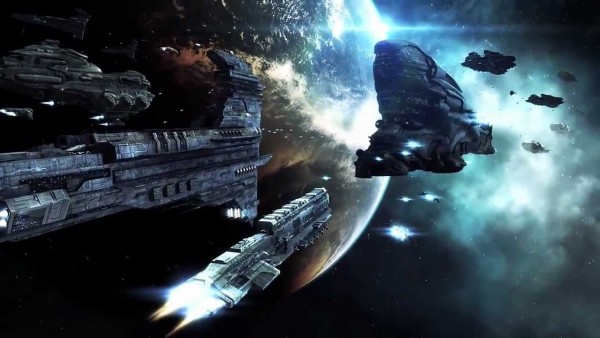 On top of the game being free from now until 8PM BST on Sunday, you can also grab the game for £3.74 on sale until Monday, though do keep in mind you will need to set up a subscription in addition to that. Unless you are really dedicated, in which case you could probably obtain some Plex to pay off your game time.

KitGuru Says: If you already know someone who plays Eve then getting involved and up to speed should be easier. I’ve been itching to jump back into the game myself recently, then again, I may end up back in Wow for Legion by the end of the month. Are any of you guys big Eve players? Or have you been tempted to jump in before?