Eve Online is getting a free to play mode

EVE: Online is due to be getting a big update in November and one of the changes is aimed squarely at new or possibly returning players. From later this year, CCP Games will be adding a free to play option to the MMO, allowing anyone to play the game even if they can’t afford the subscription price.

EVE: Online has been fairly easy to pick up for a while thanks to the existence of 14-day trials. The game itself can also often be found quite cheap on sale. However, not everyone has stuck around to keep paying the subscription. The new free to play option will come with some limitations though. 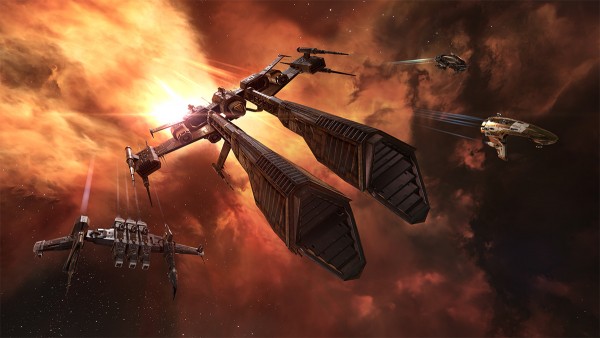 From November, free players and subscribers will be split into ‘Omega clones’ and ‘Alpha clones’. Omega clones are those with a subscription, giving them full access to the game as usual. Free players will be labeled as Alpha clones and will have to play with set skills, weapons and ships, so there will be things off-limits to you.

CCP has apparently been thinking about this move for a while, but it took some careful planning: “We knew that if the floodgates were opened in the wrong way, we could see anything from server meltdowns to the collapse of the EVE economy”, the developer explained in a blog post. “Over time, our hardware has improved, code has been untangled (mostly!) and we’ve found a design we believe in.”

KitGuru Says: I have dabbled in EVE before but I didn’t end up sticking with it long-term. I do wonder how many people will be drawn in though now that there is a free option. Have any of you guys played EVE before? Do you think adding a free to play option is the right move?