This week, Virgin Media announced that it would be launching its first broadband tier for online gamers. Essentially, it is the top tier broadband package with 200MB/s download speeds, but with an extra fiver tacked on to the price for 20MB/s upload instead of the usual 12MB/s upload speed.

As you might imagine, this could be useful to streamers or YouTubers who need faster upload speeds to either keep their streams running smooth, or get videos on to the web faster. 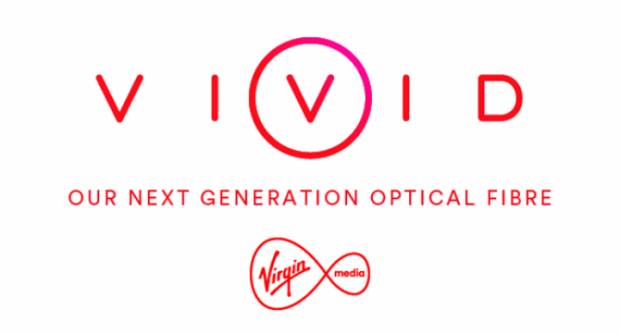 The package is officially called the ‘VIVID 200 Gamer’, and it comes in at £45.25 per month, so it’s certainly not cheap. That price excludes a landline, there is also a £10 activation fee for new customers.

In reality, the extra upload speed would be useful to anyone who needed to push large files onto the web, like photographers or video editors with cloud storage.

KitGuru Says: The whole package doesn’t really seem like that great of a deal but if you really need that extra bit of upload speed, then it might be worth the extra money per month. Are any of you guys currently on Virgin Media? Would you consider the ‘boss-mode level’ package?