Following on from the release of Call of Duty: Vanguard, fans have been datamining the game to uncover hints about upcoming content. We've already seen evidence of an Attack on Titan crossover event, and it looks like more events are already planned, including crossovers with Indiana Jones and Captain America.

Following on from the discovery of Attack on Titan references within Vanguard's game files, dataminers now appear to have discovered strings that suggest crossovers with Indiana Jones and Captain America as well. The most convincing piece of evidence seems to be a new set of player cards, featuring both characters, as reported by VGC. 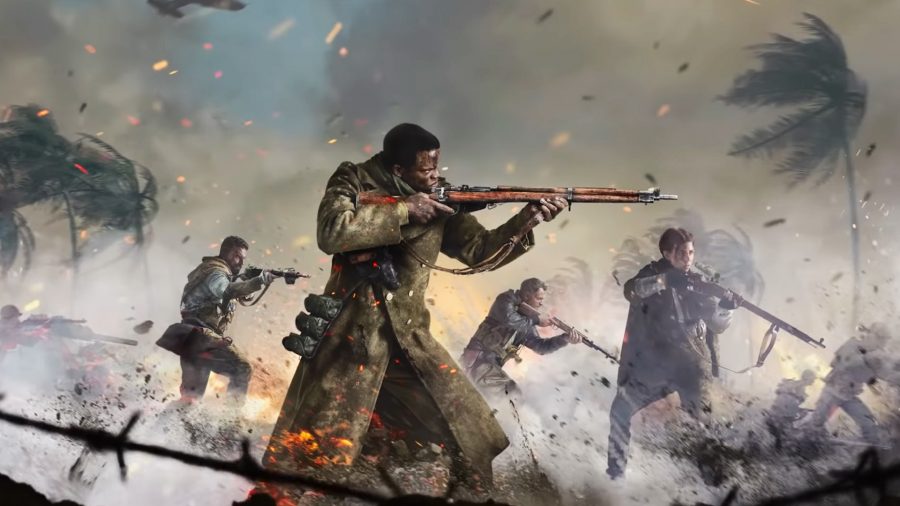 This wouldn't be the first time that Call of Duty has crossed over with Hollywood IP. Previous Warzone events have seen action heroes like Rambo and John McClane added to the game. Recently, there have also been a number of horror movie crossovers in Warzone, including Scream, Saw and the Texas Chainsaw Massacre. Typically, these movie tie-in bundles cost 2,400 COD points, which would cost £16.79.

Activision has yet to announce its event plans for Vanguard, but more information should be coming soon after the Warzone re-launch, as the battle royale is currently being reworked with Vanguard content.

KitGuru Says: It looks like we're getting a good number of crossovers to kick off the year of Vanguard content. Have any of you picked up the new Call of Duty yet?