Saber Interactive did well for itself with World War Z a couple of years back and now, the studio is working on another licensed zombie shooter, Evil Dead: The Game. While the game was initially planned for a 2021 release, it has now been pushed back to 2022.

This week, Saber Interactive announced that it is pushing back Evil Dead: The Game in an effort to give the game more polish before launch. Moving forward, the game will be targeting a February 2022 release window. 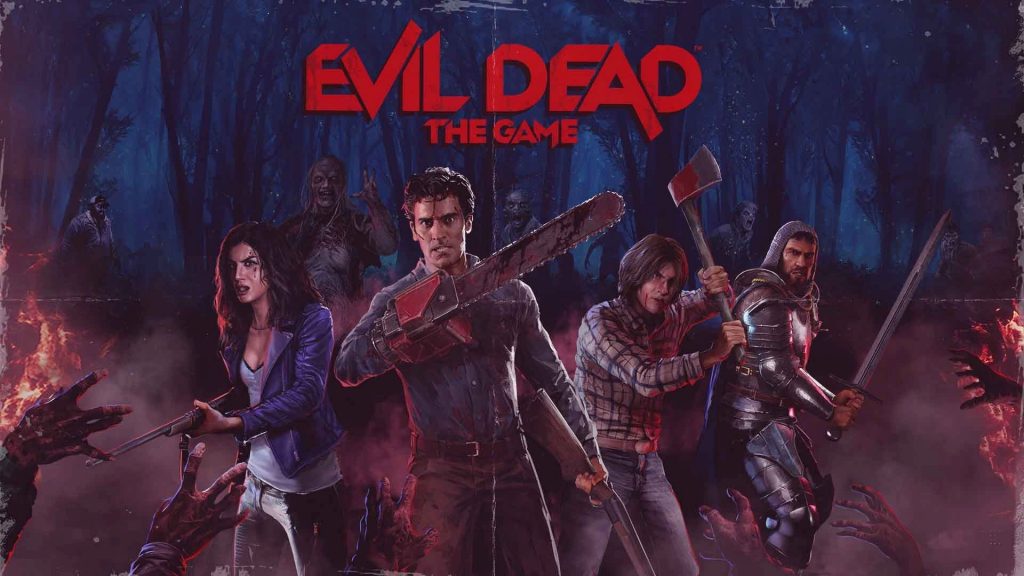 Here's the full statement: “Hey groovy gamers, we're targeting a new release date to give the team some extra time for polish and to ensure this is the ultimate Evil Dead experience you’re all waiting for! This additional time is also allowing us to implement a single-player option that will let you enjoy the game when you are without your co-op compadres.”

Another side effect to this delay is that there will now be more distance between this game and Back 4 Blood, another huge zombie co-op shooter from Turtle Rock Studios, the original studio behind Left 4 Dead. Back 4 Blood is releasing in October and is currently undergoing public beta testing.

KitGuru Says: Given the buzz surrounding Back 4 Blood this year, it makes sense to push Evil Dead back a bit.