Last year, we saw the grand return of Streets of Rage, with an official follow-up to the 90s beat 'em up series. As it turns out, Streets of Rage 4 impressed some larger publishers, leading to Focus Home Interactive acquiring Dotemu.

Dotemu, publisher for Streets of Rage 4, is being acquired by Focus Home Interactive in a deal worth €38.5 million. The deal also includes an additional €15 million in bonuses for hitting specific goals, although the exact terms here have not been made public. 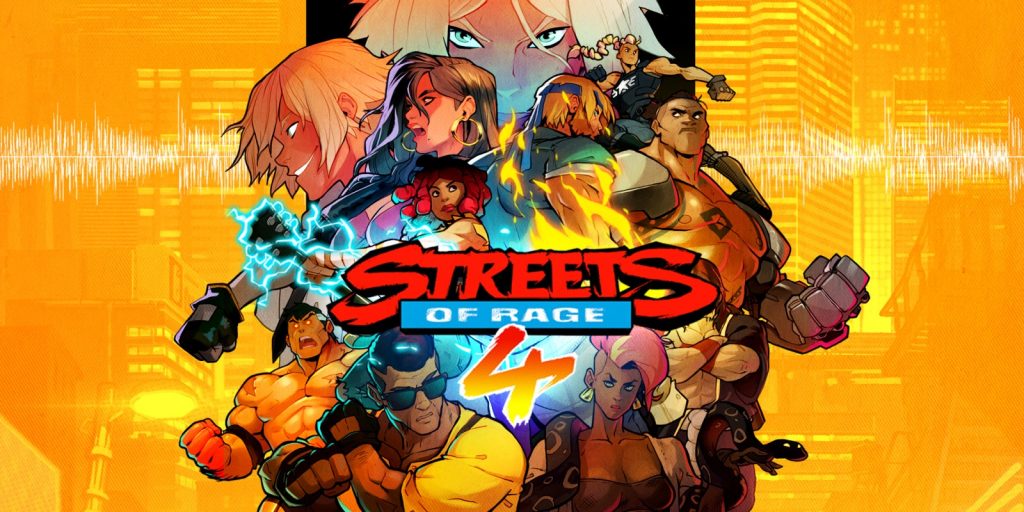 “The arrival of Dotemu marks a key step in the acceleration of the group's growth and in the diversification of its expertise. By enriching our editorial line, we are opening up a new revenue stream and market shares to conquer in a fast-growing sector.”

As reported by GI.biz, earlier this year, Focus Home Interactive raised €70 million to fuel acquisitions. With just over half of that money now spent, there could be another acquisition on the way.

KitGuru Says: Streets of Rage 4 was a fun time and is still available on Xbox Game Pass today if anyone skipped it previously.

Previous Dead Space rumoured to be launching in late 2022
Next Evil Dead: The Game delayed to 2022