Dead Space rumoured to be launching in late 2022

Jeff Grubb has become one of the most prolific contemporary video game industry insiders when it comes to reporting on game announcements and companies’ internal plans. According to Grubb, the much-anticipated Dead Space remake will be released in late 2022 – if everything goes according to plan.

Dead Space finally made its long-awaited return during EA’s most recent games showcase. Releasing a teaser trailer confirming that the remake of Dead Space is in development, the console manufacturer offered nothing in the way of a release date nor a release window.

According to Jeff Grubb and GamesBeat however, the publisher is hoping to release the game in late 2022 if development goes to plan. Fans won’t have to wait too long to see more from the game though, as Grubb believes that EA has “intentions to reveal more of Dead Space before the end of 2021,” either in the form of a surprise trailer drop online, or during the upcoming Game Awards ceremony this December. 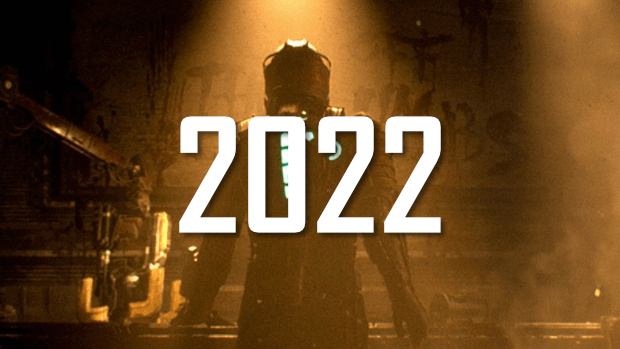 While EA may give fans a release date during this time, Grubb noted that the publisher is apprehensive to do so, especially in the wake of COVID-19 which has seen dozens of games get delayed (most recently being Amazon’s New World, Resident Evil RE:Verse, God of War Ragnarok and possibly Horizon Forbidden West).

Regardless of whether a release date is given, it seems the publisher is looking for a late 2022 launch, meaning that by the time it releases, it would have almost been a full decade since the controversial Dead Space 3.

KitGuru says: What did you think of the Dead Space trailer? Are you excited for the game? Do you think it will hit 2022? Let us know down below.