Just a couple of weeks ago, Nvidia and Turtle Rock Studios announced that upcoming co-op zombie shooter, Back 4 Blood, will support DLSS at launch for RTX-series graphics cards. As it turns out, we'll be getting an early look at the performance gains DLSS brings during the beta, which kicked off last night.

The open beta for Back 4 Blood is happening this month, starting with access for pre-order customers until the 9th of August. After that, the beta will open up to everyone who wants to give the game a try from the 12th until the 16th of August. 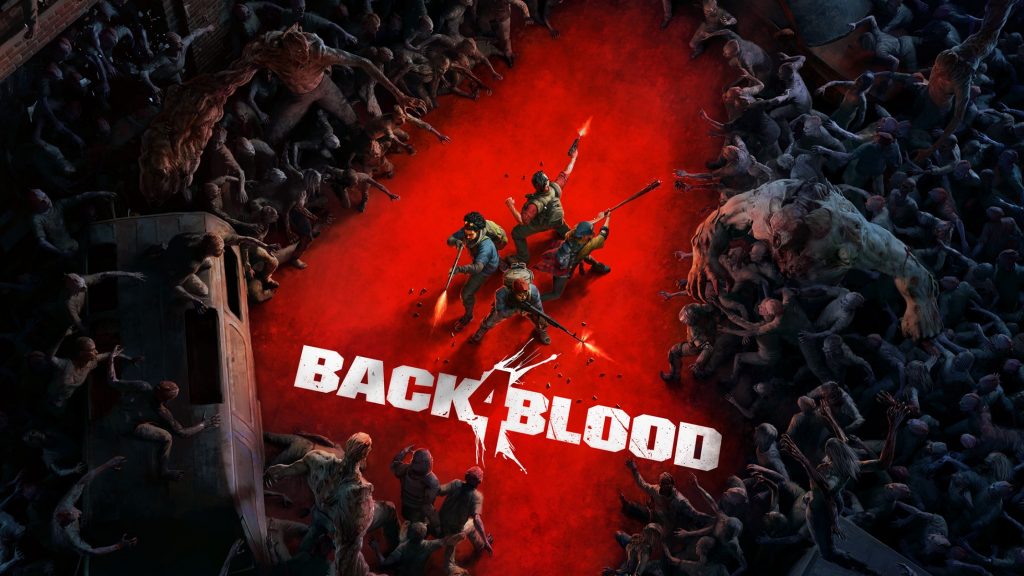 Nvidia has not yet released a ‘Game Ready' driver for Back 4 Blood, so just ensure you have the latest version and you shouldn't run into any trouble.

KitGuru Says: Did any of you jump into Back 4 Blood when early access to the beta opened up? Have you had the chance to try DLSS in-game?

Previous Leo Builds an Alphacool Custom System!
Next Dead Space rumoured to be launching in late 2022