Ex Bioshock developers have fallen just over $300,000 short of their Kickstarter goal to crowd fund a new game titled, The Black Glove. The game was pitched as a sci-fi adventure set around The Equinox, a theater where an 80s arcade game haunts the premises, having you travel back in time and altering the work of various artists.

The Black Glove was being worked on by around a dozen previous Bioshock developers. However, despite falling so far short of their $550,000 kickstarter goal, the project may live on. 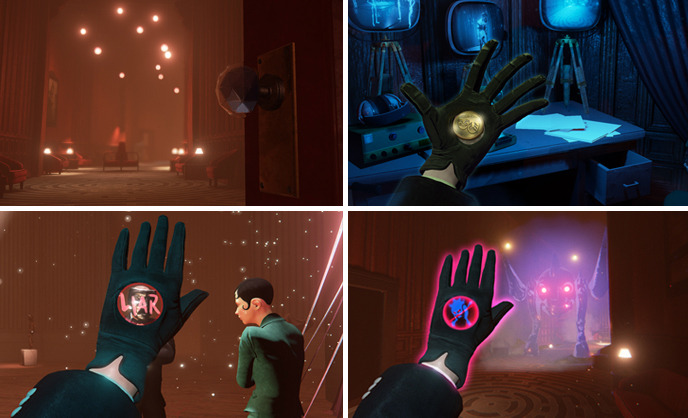 “we mean to fight like hell to keep it from being cancelled. We believe in the game and you all have shown you do, too. We’ve received a lot of questions on whether we planned on immediately starting up another fundraising campaign for The Black Glove at a lower fundraising goal.”

The developers plan to consider publishing deals, which have been offered to them over the last couple of weeks: “we’re pursuing all options. We’re beginning to talk to all the publishers who have reached out over the last few weeks. We have a few other ideas, as well.”

KitGuru Says: Kickstarter games in general are in decline but you would think that ex-Bioshock developers would have a good enough reputation to get a game made and have a successful campaign.