This year's Call of Duty game has released, bringing new blood to the franchise in the form of a new developer, Sledgehammer Games. The studio has kept an eye on player feedback following launch and is ready to rollout the first set of changes to the gameplay along with some fixes.

An upcoming patch will fix Prestige reset issues, change the placement of the in-game chat, fix speed reloading and finally add in some connection optimizations, hopefully fixing the game breaking lag many users have been experiencing. Additionally, some changes will be made to the challenges required to unlock camos for weapons and allow users to unlock eSports options in private matches. 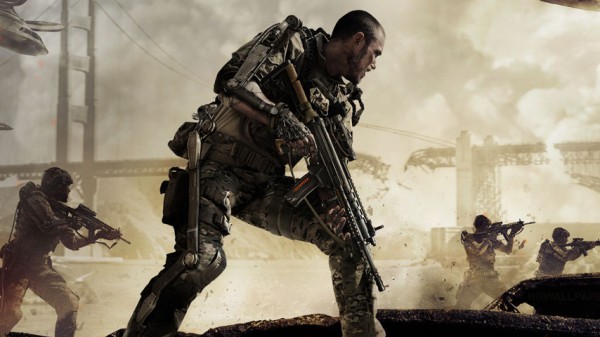 “Advanced Warfare employs game servers hosted at data centers globally on all platforms and listen servers as part of our proprietary matchmaking system. Our goal is to ensure the best possible connection and greatest gameplay experience regardless of location and time of day.”

Advanced Warfare will likely receive a few more changes over the coming months but so far the game seems to be relatively stable- aside from the intermittent lag issues.

KitGuru Says: I hadn't played a Call of Duty game for a few years but I decided to give Advanced Warfare a go. I've been pleasantly surprised so far and the PC port is actually pretty solid, particularly when compared to the disaster that was Ghosts. Have any of you guys been playing the new Call of Duty? Do you have any suggestions for changes?