Fable Legends is going to be a free to play game

There have been rumors surrounding Fable Legends and it launching as a free to play game, the speculation can now end as Lionhead has confirmed that both the PC and Xbox One versions of the game will be free, with rotating heroes to play.

Much like Heroes of the Storm or League of Legends, there will be a rota system in place, making select heroes free for a week or two and then switching them out for new ones. Alternatively, you could just buy each hero that you like to play. There are no plans to include premium in-game currency or time limiters in game. 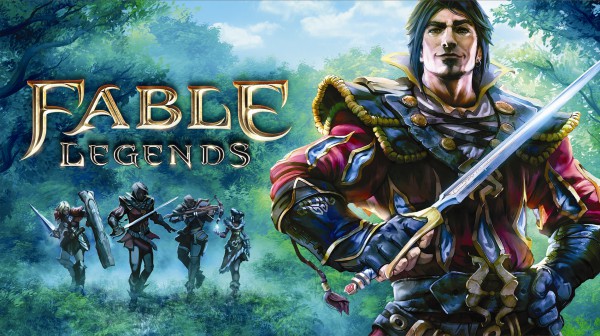 The experience and items you earn while playing as a hero in rotation will be kept so that you never lose any progress. You can keep trying out heroes as they become free or you can buy permanent access to them, either with in-game gold, which is earned through playing the game, or with real money.

Fable Legends Creative Director, David Eckleberry, commented on the move to free to play: “The right version of F2P is a very good thing for the world. The wrong version is kind of an abomination, but if you’re very fair to your players and they can play as much as they want, then it seems right.”

Fable Legends doesn't have an exact release date yet but we do know that it will feature cross-platform multiplayer between the PC and Xbox One.

KitGuru Says: Free to Play games aren't always inherently bad. I actually think that the business model Lionhead Studios has proposed is very reasonable. What do you guys think of Fable Legends going free to play?