Fallout 3 finished in under 24 minutes

It turns out that its possible to complete Fallout 3 in just 24 minutes as speed runner, BubblesDelFuego, has set the new world record completion time. Bethesda’s post-apocalyptic open world RPG could easily take a whole weekend for most people to beat but thanks to a few gameplay tricks, the main quest at least can be beat in far less time.

The speed run takes advantage of some of the game engine’s flaws, allowing for load clipping and dialogue skipping amongst other time saving factors. The speedrun doesn’t look that fun to play but it’s still quite impressive: 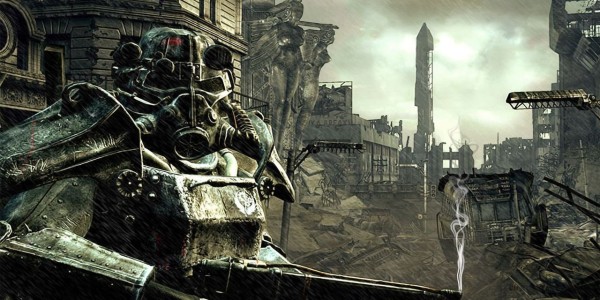 This qualifies as an any percentage speed run, which means that your only objective is to see the game’s ending as fast as possible. The speed run only took 23 minutes and 55 seconds.

Some would argue that taking advantage of a game’s bugs and flaws during a speedrun is cheating but it’s usually not seen that way by the record holders. This news came just a short while after the new world record for a Super Mario Bros speed run was set, completing the game in just under 5 minutes.

KitGuru Says: The speed run looks like it sucks all of the fun out of the game. However, it’s still impressive, after all- these speed runs do require a lot of practice, you also need to know the game pretty much inside and out.

Previous UN Hacker teaches businesses how to stay secure
Next Get creative with be quiet!’s new competition