Fallout New Vegas is now backwards compatible on Xbox One

Let's face it, Fallout 4 was a bit of a letdown when it comes to its RPG elements. Fortunately, we still have some excellent older titles in the series to turn to for our RPG fix, with one of the best being Obsidian's Fallout New Vegas. If you happened to own New Vegas on the Xbox 360 back in the day and have thought about jumping back in then you can now play it through on a much newer console, the Xbox One.

Microsoft began making Xbox 360 games backwards compatible around one year ago and since then, the library has grown quite a bit. In the latest round of additions, Microsoft included Fallout New Vegas and all of its DLC. 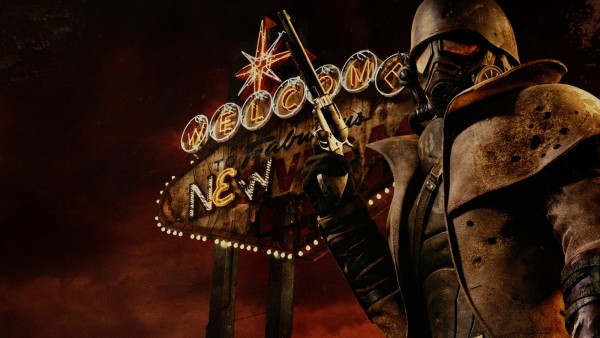 Fallout New Vegas came out in 2010 and brought back some familiar elements from Fallout 2, which some of the team over at Obsidian had also worked on at the time. The game puts you in the role of ‘the courier' working for Mojave Express, the game kicks off with you being mobbed and sets you out on a quest to reclaim the package that was taken from you.

KitGuru Says: Fallout New Vegas was my favourite in the series personally, though I don't think I have the disc anymore so playing it on Xbox One might be out of the question for me. Alternatively, if you happen to have moved on the PC gaming this generation and want to play New Vegas, you could always grab it in the Steam Sale that launched today.