With Sony and other major publishers now charging an extra $10 for next-gen console versions of games, or in some cases, upgrades to the next-gen version, Ubisoft is looking to stand out a bit. The publisher began offering free upgrades from current to next-gen versions of its games last year with Watch Dogs Legion and Assassin's Creed Valhalla, and that trend will continue with Far Cry 6 next month.

Anyone who buys Far Cry 6 on PS4 or Xbox One will be able to upgrade to the PS5 or Xbox Series X/S version without spending any extra money. Better yet, this applies to both physical and digital copies of the game. 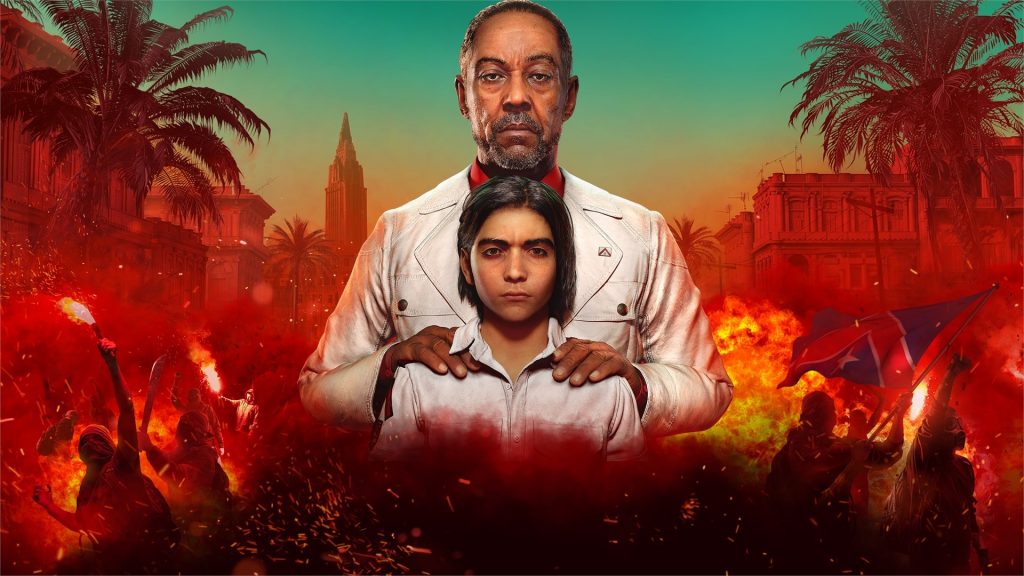 Ubisoft first announced this move a year ago, specifically for Far Cry 6, Assassin's Creed Valhalla, Watch Dogs Legion and Immortals Fenyx Rising. Whether or not Ubisoft will continue this with new games in 2022 still remains to be seen, although the publisher may not have many cross-gen games left at this point, as the industry is quickly shifting over to newer hardware.

Far Cry 6 is due to release on the 7th of October after multiple delays. If you want to get into the Far Cry spirit a bit earlier, then you can claim Far Cry 3 for free on PC right now.

KitGuru Says: Ubisoft would no doubt spark some backlash if it didn't stick to its original promise, but it's good to remind people, particularly with more publishers implementing a $10 upgrade fee for those jumping from last-gen to current-gen.