Far Cry 6 tipped to be announced in July

We've known for quite some time that Ubisoft has a huge amount of Triple A games lined up for release this fiscal year. Three of those are Watch Dogs: Legion, Gods & Monsters and Rainbow Six: Quarantine, which were announced last year. Assassin's Creed Valhalla was recently added to the list and that final secret project has now been tipped to be Far Cry 6.

According to Game Rector's Danish site, Far Cry 6 is on Ubisoft's schedule for release prior to April 2021. With E3 out of the picture for this year, it is expected that the game will get a big reveal at the Ubisoft Forward event in July. 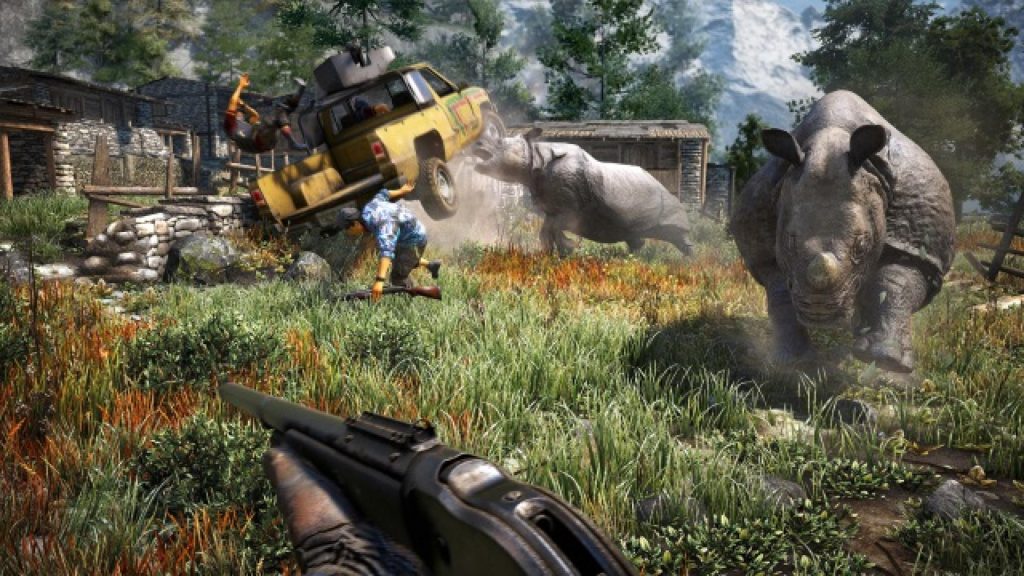 The idea of a new Far Cry coming shortly after the release of next-gen consoles is not surprising, after all, Far Cry 4 came in 2014, arriving within the first-year window of the Xbox One and PS4.

According to the report, Far Cry 6 will not be set in a North American location, so those who didn't like the setting of Far Cry 5 will likely find this new addition a bit more interesting. We should find out more on July 12th, when Ubisoft's event takes place.

KitGuru Says: Given that Assassin's Creed is planned for ‘Holiday 2020', I imagine Far Cry will come a few months later, perhaps in March 2021. Are many of you looking forward to a new Far Cry game? What would you like to see in the next one?