To support the buildup to Final Fantasy XIV's next expansion, today Square Enix announced that it would be revamping the MMO's current free trial period. Previously new players could try the game for 14 days for free with some limitations. However, that 14-day limit is now being removed, giving players more time and freedom to explore the game before subscribing.

These changes were made as part of the latest patch for Final Fantasy 14: A Realm Reborn. Starting with version 3.56, players can now play as much of the game as they want up until level 35, without buying a subscription. Trial characters can be transferred into the full game at any time, so you won't lose any progress. 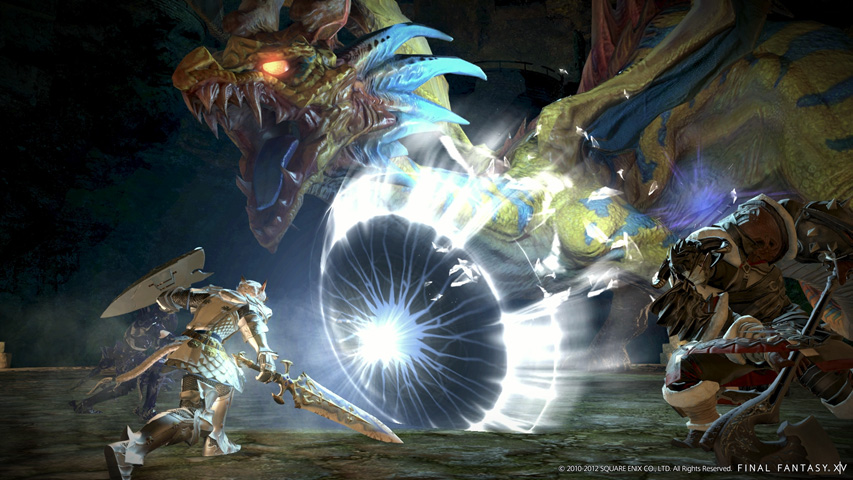 Aside from that, those of you who are already subscribed probably want to know what else came in patch 3.56. This update allows players to experience the ‘conclusion of the Heavensward main scenario'. This update also removes the weekly restriction on challenging Alexader ‘The Creator'. There are also some main quest additions to help bridge the gap between Heavensward and the new expansion ‘Stormblood'.

KitGuru Says: I've played quite a bit of Final Fantasy 14 over the last couple of years but it can be a challenge convincing friends to pick up a subscription-based MMO these days. This newly revamped trial should help with that. Are any of you currently playing Final Fantasy 14 at all? Will you be jumping back in for the new expansion, or trying it out for the first time with this new trial?