Final Fantasy VII Remake had a fantastic debut earlier this year but now that it has been out for a little while, everyone is wondering when part 2 will be on the way. In a Japanese interview this week, it would seem that Square Enix has confirmed one major milestone, with the next instalment entering ‘full development'. 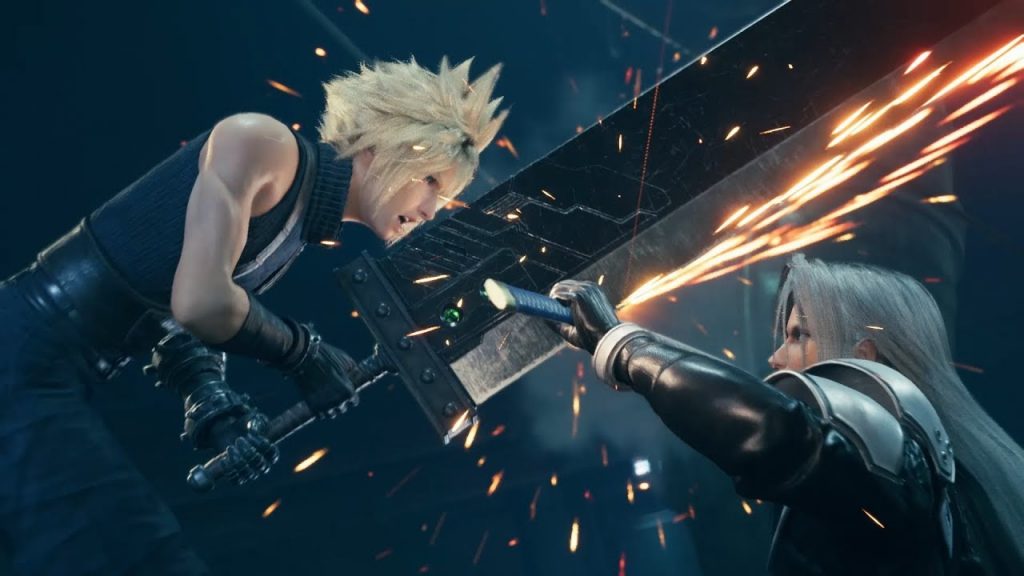 KitGuru Says: This is encouraging news, but there is still going to be quite a wait ahead. For starters, Final Fantasy VII Remake needs to come to other platforms in 2021, then perhaps late next year, we'll see some good progress on Part 2. Have many of you played Final Fantasy VII Remake yet? Are you looking forward to the next chapter in the series?