Before the end of last year, Square Enix launched the ‘Comrades' DLC for Final Fantasy XV. This was essentially a new multiplayer mode for the game, allowing players to create their own characters and team up to do side missions in various parts of the world. With the PC version, players will get to team up with friends on the Xbox One and vice versa. 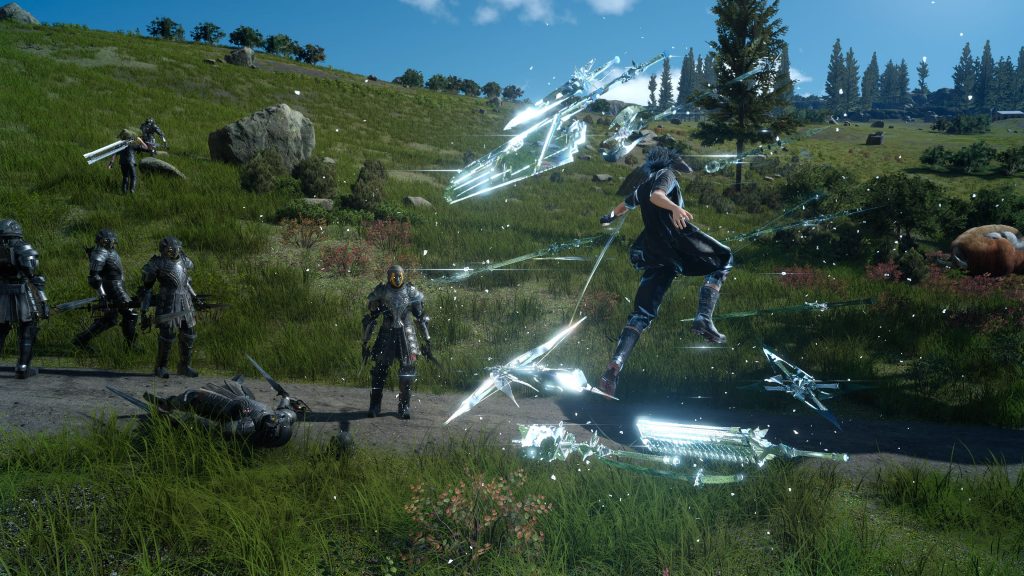 At the moment, it seems that this mainly applies to the Windows 10 store version of the game, rather than the Steam version. However, the Steam version will support mods, so there is a weird fragmentation when it comes to features of the game depending on where you buy it from.

Final Fantasy XV will be heading to the PC on the 6th of March. You can check out the minimum, recommended and 4K system requirements HERE.

KitGuru Says: Usually Steam versions of games can support cross-play with consoles, as we've seen with Rocket League and Street Fighter V. With that in mind, I hope that the Steam version will support Xbox One cross-play with the Comrades DLC, even if support arrives slightly after launch.