For months now, there have been rumours that a major PlayStation classic is being remade for modern platforms, with several sources pointing to it being Chrono Cross, one of Square Enix's classic PS1-era JRPGs. Now, we may know what studio is making it, as new job listings have been uncovered for a “high-end” RPG remake.

Previously, the Chrono Cross remaster/remake was expected to be announced during The Game Awards, but that rumour did not pan out. Still, it is believed that the game is in development and according to information uncovered by Gematsu, it is being worked on by Mutan Insight, a studio previously known for working on projects like Blue Reflection and the Final Fantasy 15 DLC ‘Episode Ardyn'. 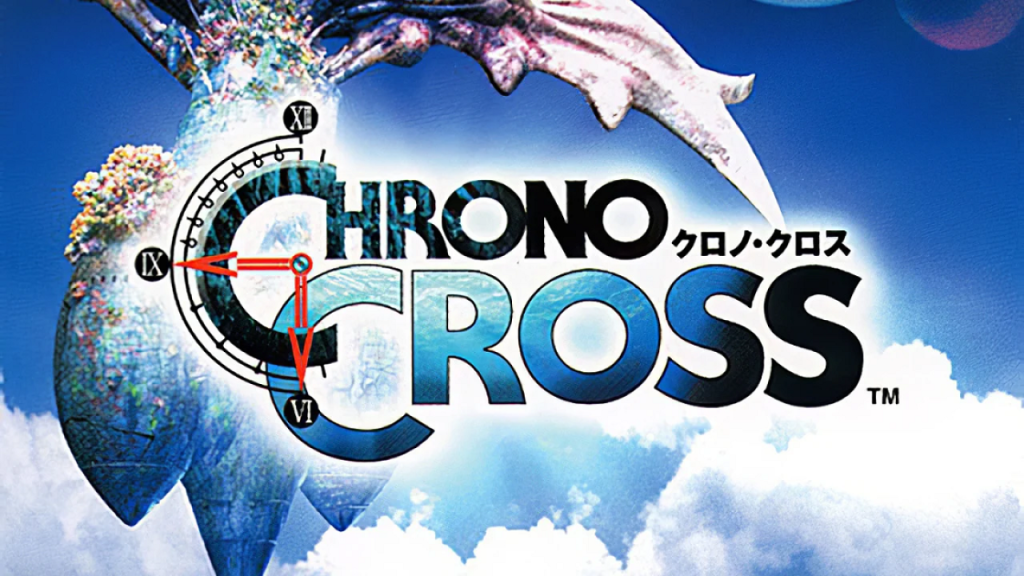 Through job listings, we know this “high-end” remake is being developed using Unreal Engine 5 and is targeting the PlayStation 5 as the main platform. Currently, the studio is hiring for 3D motion designers, an art director, background designers and character designers.

Not much is known publicly about this project at this time, but it could well be the Chrono Cross remake, given that Mutan Insight has worked with Square Enix in the past. Developing using Unreal Engine 5 also bodes well for this being a full remake too, rather than a simpler remaster.

KitGuru Says: Currently, the only major JRPG remake we know about through leaks is Chrono Cross, but it is possible that this could be another classic PlayStation-era game getting the remake treatment. Are there any classic JRPGs you would like to see revived with modern graphics and gameplay?