It has been three years since Resident Evil 7 came out and since then, Capcom has been keeping fans happy with remakes of classic games from the series. As we head towards the next generation of consoles though, expectations for Resident Evil 8 are rising and we may now have the first leaked details.

The YouTube channel ‘Residence of Evil’ posted a video this week going over some alleged Resident Evil 8 information gathered from sources. Ethan will apparently return as the main protagonist but traditional zombies will return, Capcom may also be introducing Werewolves, which were first seen in the Resident Evil comic series. 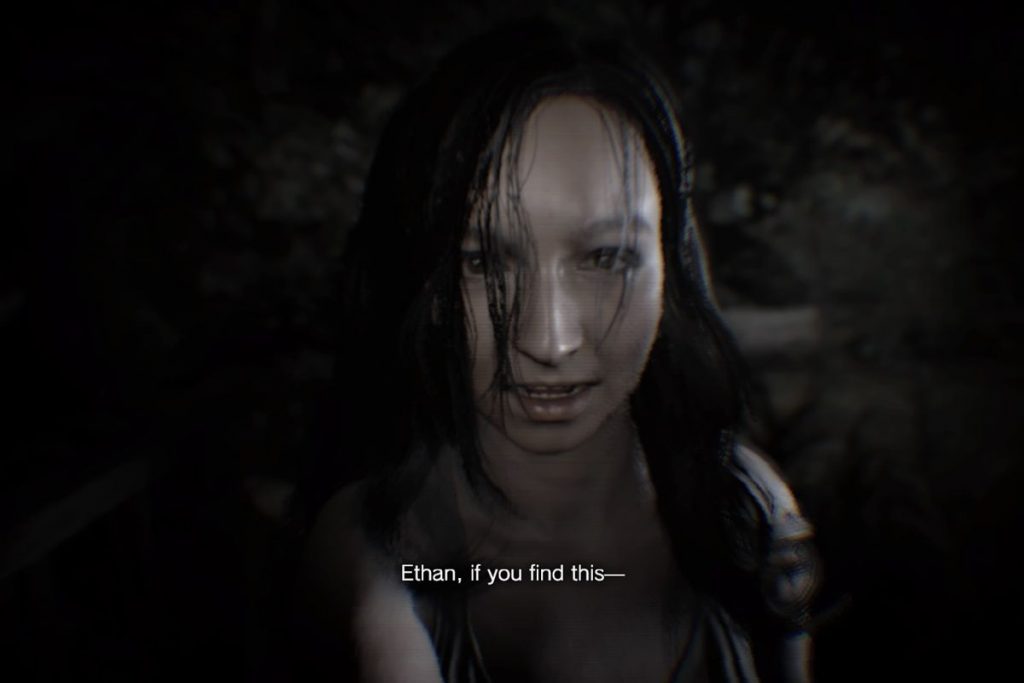 Sticking with the new style introduced in Resident Evil 7, the sequel is said to continue using first-person gameplay. A new ‘stalker’ enemy type is also said to be involved, as well as the return of Chris Redfield.

There is one more interesting point to take note of, as Capcom is apparently considering switching up the title and not just straight up calling this ‘Resident Evil 8’, which could be an effort to create some separation from classic third-person Resident Evil and newer first-person titles.

KitGuru Says: With Resident Evil 3 Remake coming out this year, Capcom could be planning to announce the next big sequel for 2021, or possibly even a late 2020 launch to coincide with the new consoles coming out. Hopefully we’ll hear more in the months to come, particularly as we approach E3.

Previous Thronebreaker: The Witcher Tales is now on the Nintendo Switch
Next Samsung Galaxy S20 series to be available in March