Samsung Galaxy S20 series to be available in March

Samsung shocked a lot of people with its $2,000 asking price for the Galaxy Fold. The Galaxy S20 series and ‘Galaxy Flip’ smartphones thankfully won’t be that expensive, although pricing for the higher end models still set a high ceiling. 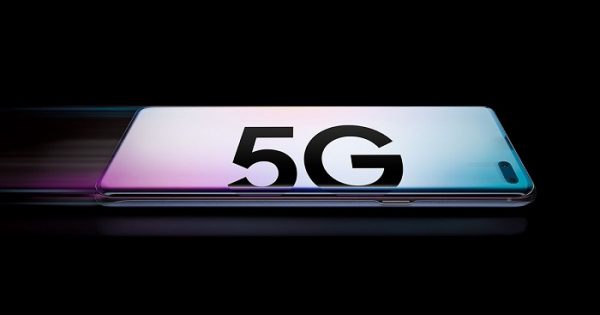 Samsung’s Galaxy Unpacked event is due to take place on the 11th of February, but the Galaxy S20 series won’t be available immediately. Apparently, retail availability is planned for the 6th of March, although pre-orders could go live sooner.

A lot of the pricing discussion so far has been around Samsung’s 5G models but there will be 4G-only versions too, which should end up being cheaper. As usual, we can expect more leaked details over the next couple of weeks as we approach the official announcement date.

KitGuru Says: Are many of you planning on upgrading your phone this year? Will you be waiting to see what the Galaxy S20 brings to the table? 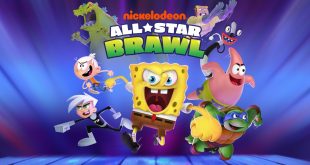 Nickelodeon All-Star Brawl will not feature voice acting at launch

Nickelodeon All-Star Brawl is shaping up to be the best Smash Bros ‘Clone’ so far, …