Today is the day that For Honor gets one last round in beta form before fully releasing to the world. The Open Beta has officially gone live on PC, Xbox One and PS4 but there will be some changes compared to the closed beta just a couple of weeks ago. This weekend, players will get access to the game’s multiplayer modes and characters but some balance changes have been put into place.

For starters, the Orochi’s attack indicator is now visible during more of the ‘Storm Rush’ combo and the stamina has been fixed. For the Peacekeeper character, Zone Attack range has been reduced from 4.3 meters to 3.5m and bleed damage on stabs has been decreased. 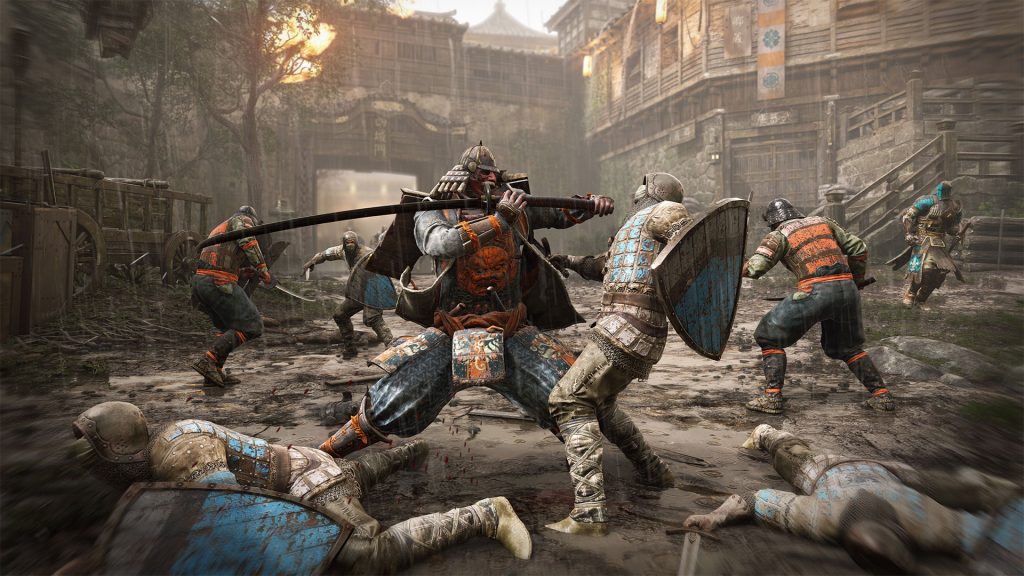 The Warlord appears to have had the most changes with the headsplitter leap move having its range reduced from 4m to 3.5m and stamina damage reduced from 40 to 20. The Warlord’s headbutt can no longer be cancelled by a guardbreak and full block stance costs 15 stamina rather than 5. Finally, the dash forward range has been reduced, costs more stamina and also can’t be cancelled by guardbreak.

Finally, the Kensei has had some buffs with HP getting bumped from 115 to 125 and several attacks including Swift Strike, Helmsplitter and Light attack all getting boosted from 15 damage to 20.

The For Honor Open Beta takes place from today until sunday at 10PM GMT. The game gets its full release on the 14th of February, at which point there will be a full campaign in addition to multiplayer.

KitGuru Says: I really enjoyed the closed beta of For Honor, so I’ll be jumping back in over the weekend for this. That said, I am a bit disappointed to see the Warlord debuffed so much but no changes to Omnibushi. Did any of you guys play the For Honor closed beta? Will you be trying it at all this weekend?