We already know that Destiny 2 is on the way but even though the game is apparently coming out this year, we know surprisingly little about it. Fortunately, leakers are fairly active in the Destiny community and this week, someone appears to have leaked quite a few details about Destiny’s sequel, which is said to be coming to the PC and may carry a new title.

This information comes from someone called ‘Inside_Leaks’ on Reddit, so do treat this information with scepticism as it is an unconfirmed source. Still, this person claiming to have inside knowledge believes that the next Destiny game will be titled ‘Destiny II: Forge of Hope’ and will launch in November this year rather than September. The game will land on PC, PS4, PS4 Pro, Xbox One and the upcoming Project Scorpio from Microsoft. 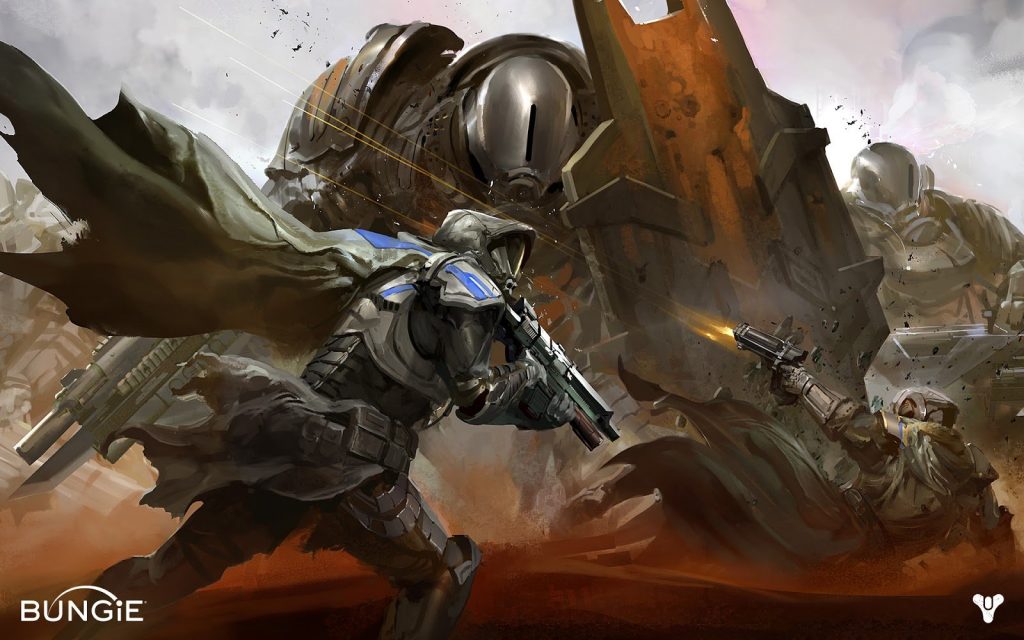 Sony will apparently continue to hold on to platform exclusive content but rather than the exclusivity period being a year, it is said to be reduced to just three months. In terms of story, Destiny’s sequel is said to be focussing on the events taking place directly after The Taken King and will have a heavier focus on the Cabal. From there, we can apparently expect more major content updates every three months.

The final little bit of information here is actually a rather bold claim. Apparently Destiny II is running on a new engine, or at least one different enough to the first that older characters won’t be carried over to the new game. Unfortunately, none of this information is verified so we don’t know how many of these claims (if any) are true. Hopefully we will find out more at E3 this year.

KitGuru Says: Given that Destiny was initially pitched as some epic ten-year saga, it would be a shame for all players to have to abandon their characters from the original game for the sequel. Still, this is unconfirmed information for now but hopefully we get some answers soon.