Mass Effect Andromeda is coming out in just over a month, so Bioware has been trickling out new bits of information here and there. A couple of weeks back we got an introduction to the Andromeda mission crew and this week, Mass Effect Andromeda’s creative director spoke a bit about the game’s all-new dialogue system, which does away with the Paragon and Renegade decisions of the original trilogy.

Paragon and Renegade decisions were an essential part of the original Mass Effect games and allowed you to easily go through the series as a good or bad person. However, with Mass Effect Andromeda, the lines between good and evil are going to be somewhat blurred. 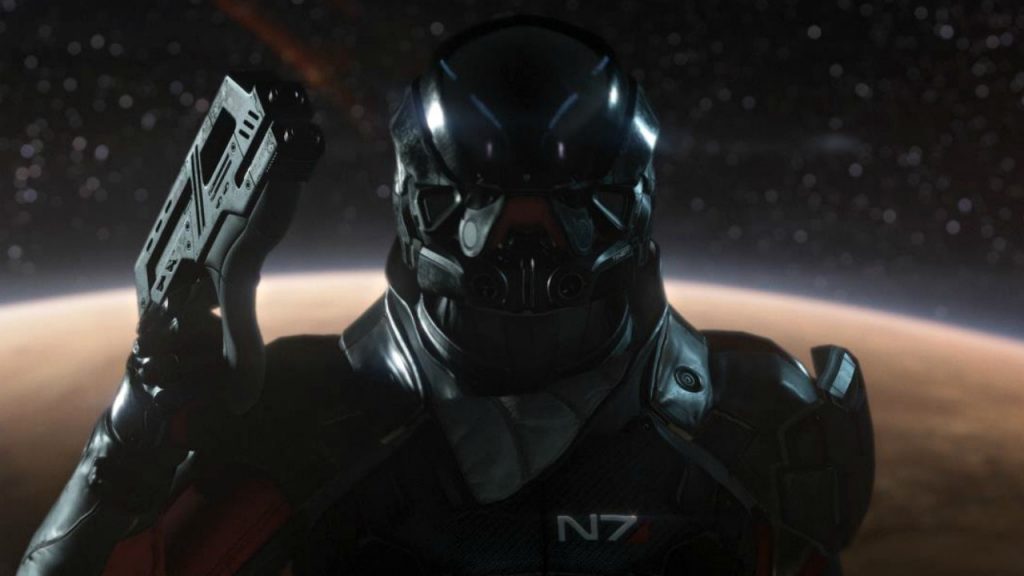 Speaking with GamesRadar, Creative Director Mac Walters explained that the new dialogue system focusses less on good and bad responses and more on agreeing or disagreeing.

“So, Paragon and Renegade is gone. The reason they’re gone is because they felt very Shepard – they were very tied to the Shepard character, so they didn’t really make sense if we weren’t going to have Shepard as our protagonist. “What we have now is based more around agreeing and disagreeing. The reason I like that is because in the trilogy it’s like, ‘I’m gonna play Paragon,’ and then you know which way you’re moving the stick on every conversation. You don’t have to think about it, because you’re just going to hit Paragon every time.”

On top of that, the dialogue system now has tones of voice, so you can customise your choices even further. Unfortunately, we didn’t get too many details on that but given that the game is coming out in six weeks, we should expect to learn more quite soon.

KitGuru Says: The new dialogue system does sound like an improvement. As much as I liked the Paragon and Renegade theme of the first few games, RPGs can be about more than being entirely good or entirely evil. What do you guys think of Andromeda’s changes to the dialogue system?

Previous Potential leak reveals details on Destiny 2, including PC version
Next Apple’s 10 year anniversary iPhone to be ‘feature rich’, top storage could be over $1000