Former head of Rockstar North, Leslie Benzies, is suing the developer for $150 million. The lawsuit claims that Take-Two, Rockstar and the Houser brothers engaged in “numerous deceptions”, with Benzies claiming that the official reason Rockstar gave for him leaving the Grand Theft Auto studio was a lie.

Back in September of 2014, Benzies went on a sabbatical from Rockstar North but in January this year, the studio came out to say that he had chosen not to return to work. However, according to Benzies, he tried to return to work at Rockstar back in April 2015 but was unable to get into the building as his access had been deactivated. 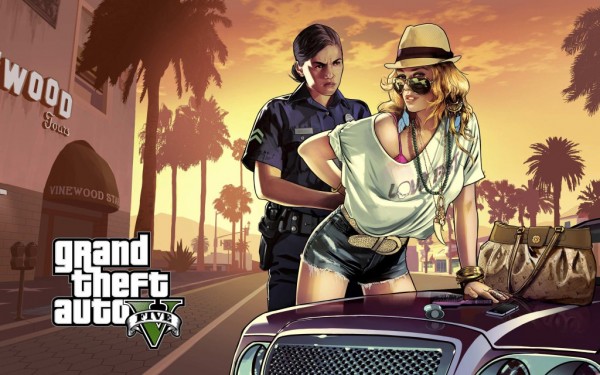 The lawsuit claims that the Houser brothers tried to force Benzies out of the company in an effort to not pay out royalties. Apparently, Benzies was making the same amount of money as the Houser brothers, which caused some problems between them. Right now, Rockstar and Take-Two have yet to comment on these allegations.

KitGuru Says: Grand Theft Auto V made a crazy amount of money and when you're dealing with that, sometimes business relationships can go bad. Rockstar and Take-Two will likely want to keep a lid on this so we may not get the full story here.